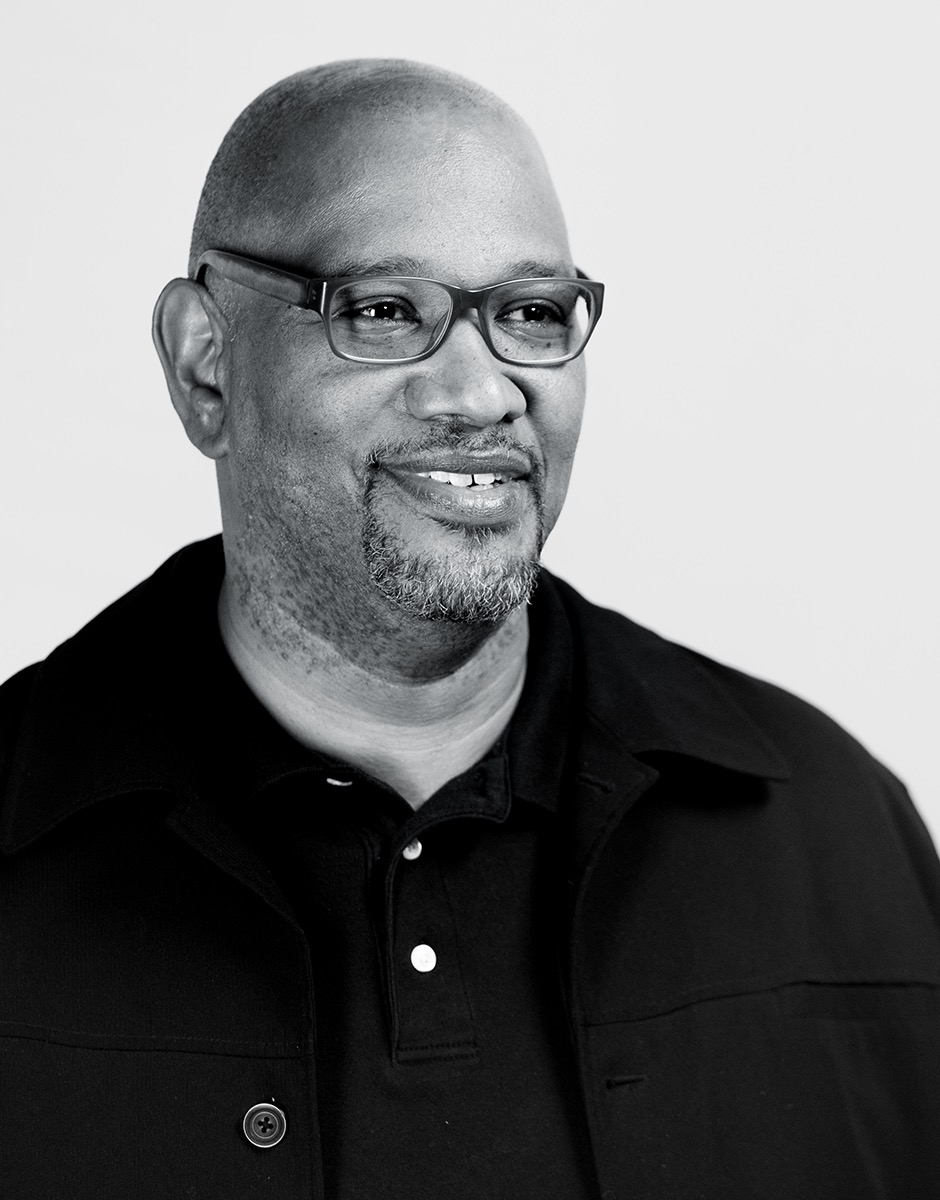 Vernon has worked in games, advertising and feature films for 20 years. Collaborating with directors such as David Fincher, Ron Howard and Joseph Kosinski, he has pioneered all kinds of creative workflows -- including in-engine creation of game trailers for top franchises such as Gears of War. Prior to Method, Vernon worked for Digital Domain. Known for his skills in visually-rich storytelling, he has provided full creative services for clients such as Microsoft, Nike, ESPN, Ubisoft, Bioware, and Bungie, and worked with top film studios Disney, Fox, CBS, and Warner Bros. His skills in directing live action and CG productions are reflected in a substantial list of awards credits – five Clios, an AICP Award, Cannes Lion and VES Awards for his outstanding work.

See some of Vernon’s work:

Gears of War 3 “Ashes to Ashes”