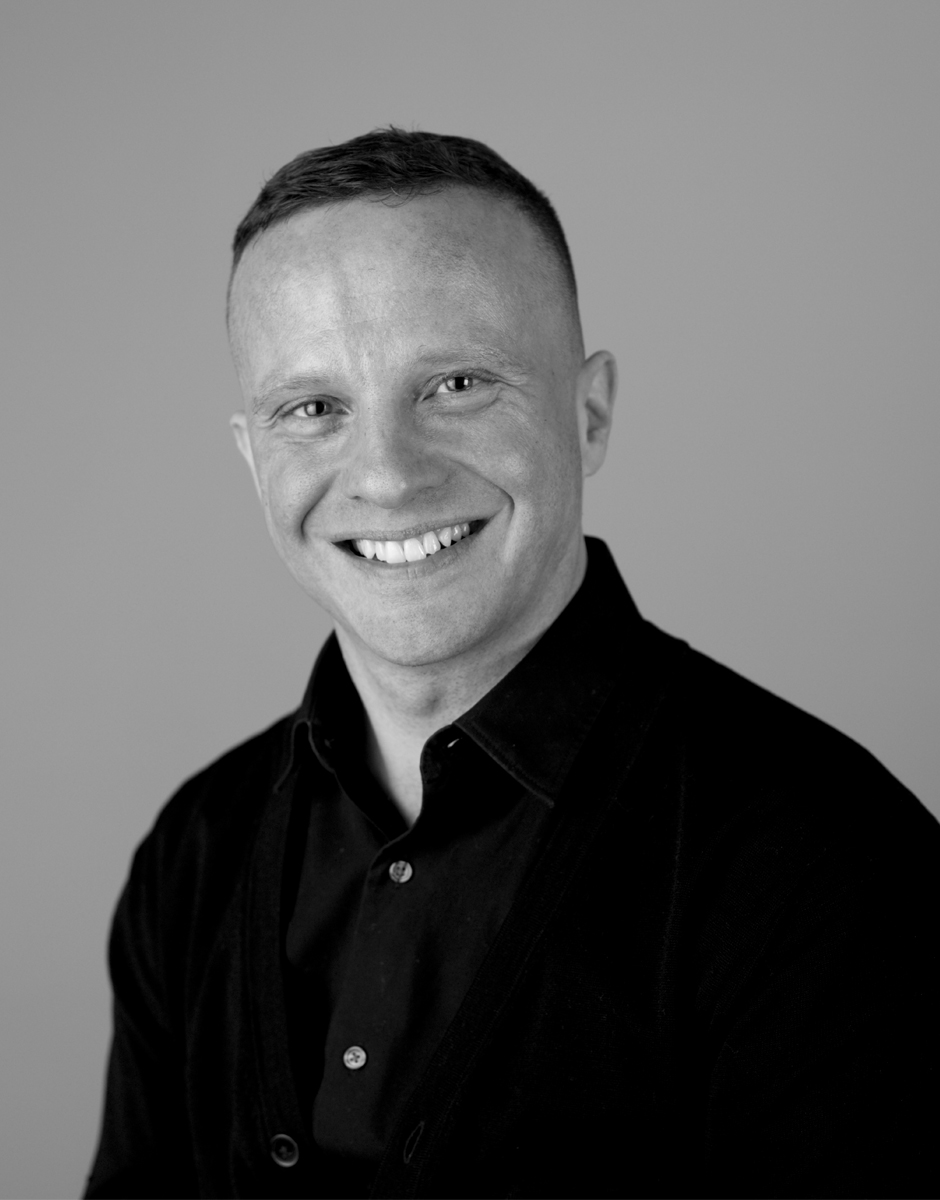 Graham started his career at the Mill in London back in the late nineties, making a move across the pond for his first stint at Method Studios in New York in 2009. During his time in the industry, Graham has worked for some of the top agencies and vfx studios (Ogilvy & Mather, Framestore, and Eight VFX) on both traditional and non-traditional projects including the “Fieldtrip to Mars” project which won multiple awards including Cannes Lion.  His portfolio of work includes exciting campaigns for M&M, Old Spice, Microsoft, Captain Morgan, Apple and many more.