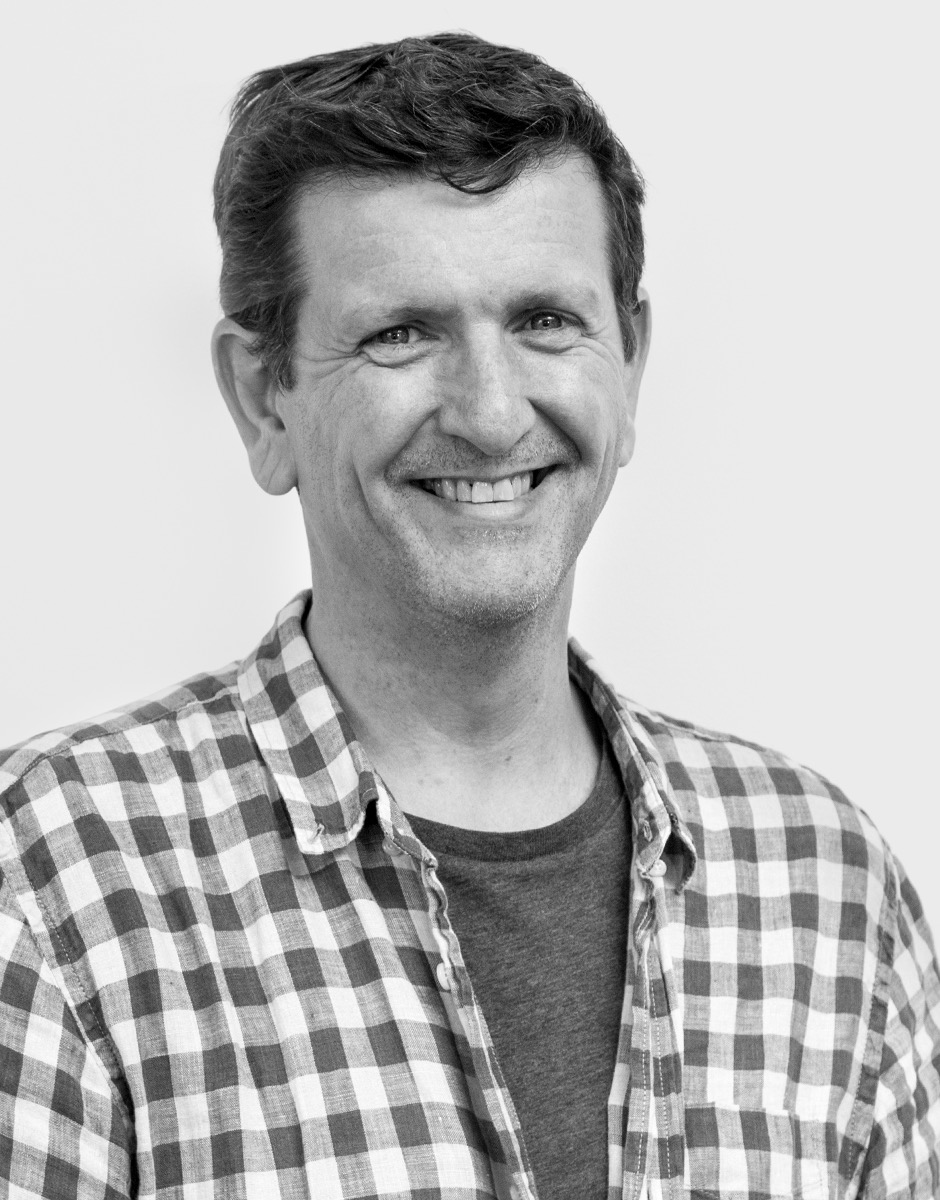 With more than 30 years of experience in the VFX industry, Glenn is the creative mastermind behind some of the most impactful digitally enhanced moments to hit screens, large and small. His background in design and traditional 2D animation coupled with a diverse skillset equip him to navigate even the most complex and unusual artistic challenges, whether helping create a heart-stopping opener for the groundbreaking Game of Thrones episode Battle of the Bastards, which won him an Emmy (among other awards); crafting photo-real aircraft explosions; or bringing a veritable menagerie of creatures to life. His lengthy list of credits includes the Ted, The SpongeBob Movie, Jumanji, and John Wick franchises, Tomb Raider, Ghostbusters, Best VFX Asian Academy Award winner Christopher Robin, Men in Black: International, and Terminator: Dark Fate. Mostly recently, Glenn has been supervising work for upcoming fantasy Fengshen Trilogy, family adventure The Witches, and Mortal Kombat, a martial arts action film set for 2021 release. See Full Credits