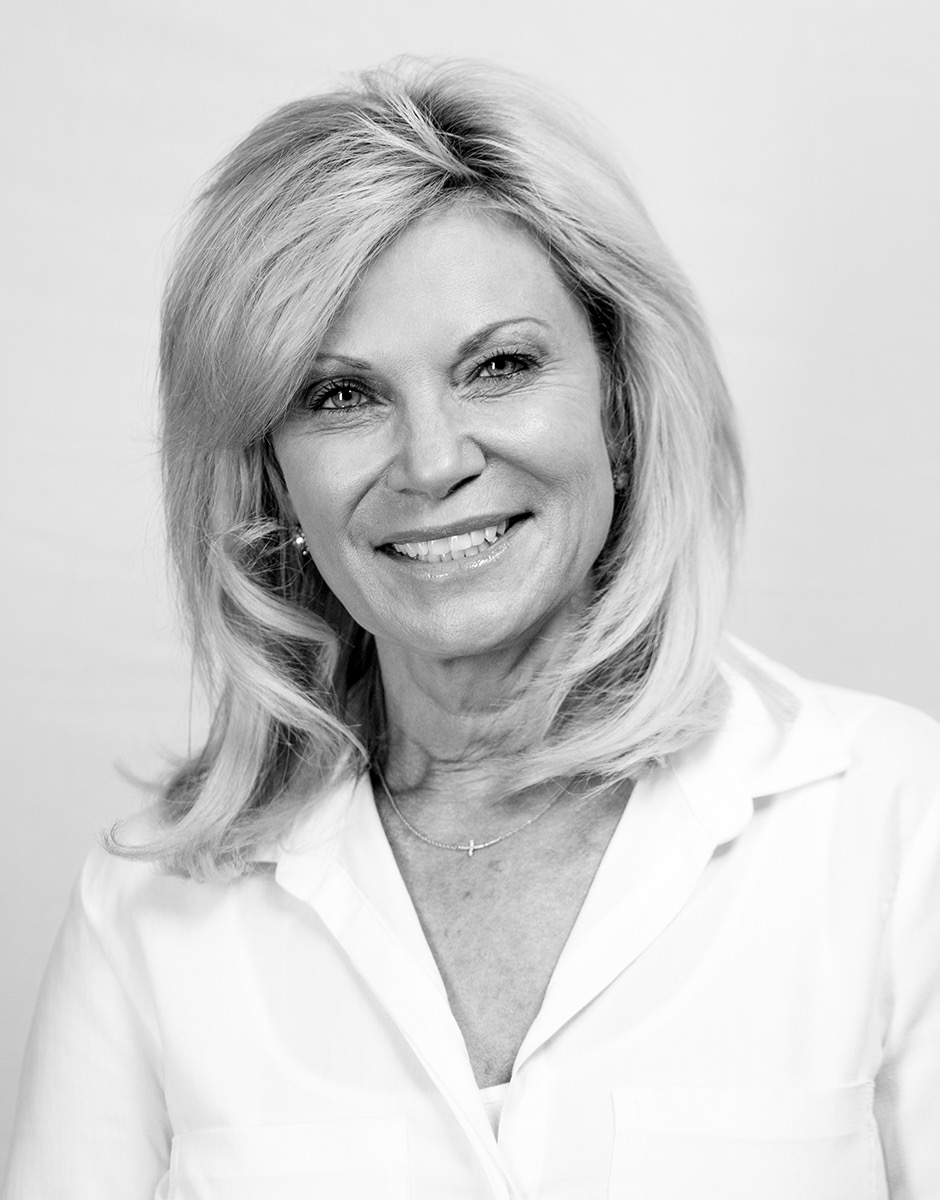 Deb is a producer who believes narratives are what make life adventurous, relatable and inspiring. She’s been at the forefront of VFX and animation forever, building the film business for PDI, which later became Dreamworks Animation.

Among her VFX executive credits are "Thor: Ragnarok," “Guardians of the Galaxy Vol. 2,” the “Spider-Man” franchise, "Doctor Strange," "Fantastic Beasts and Where to Find Them," "Captain America: Civil War" and more.

Deb was the Producer of “Machine Gun Preacher” and a member of the PGA. She also founded LA Loves, which supports artists in channeling their talents toward humanitarian efforts.