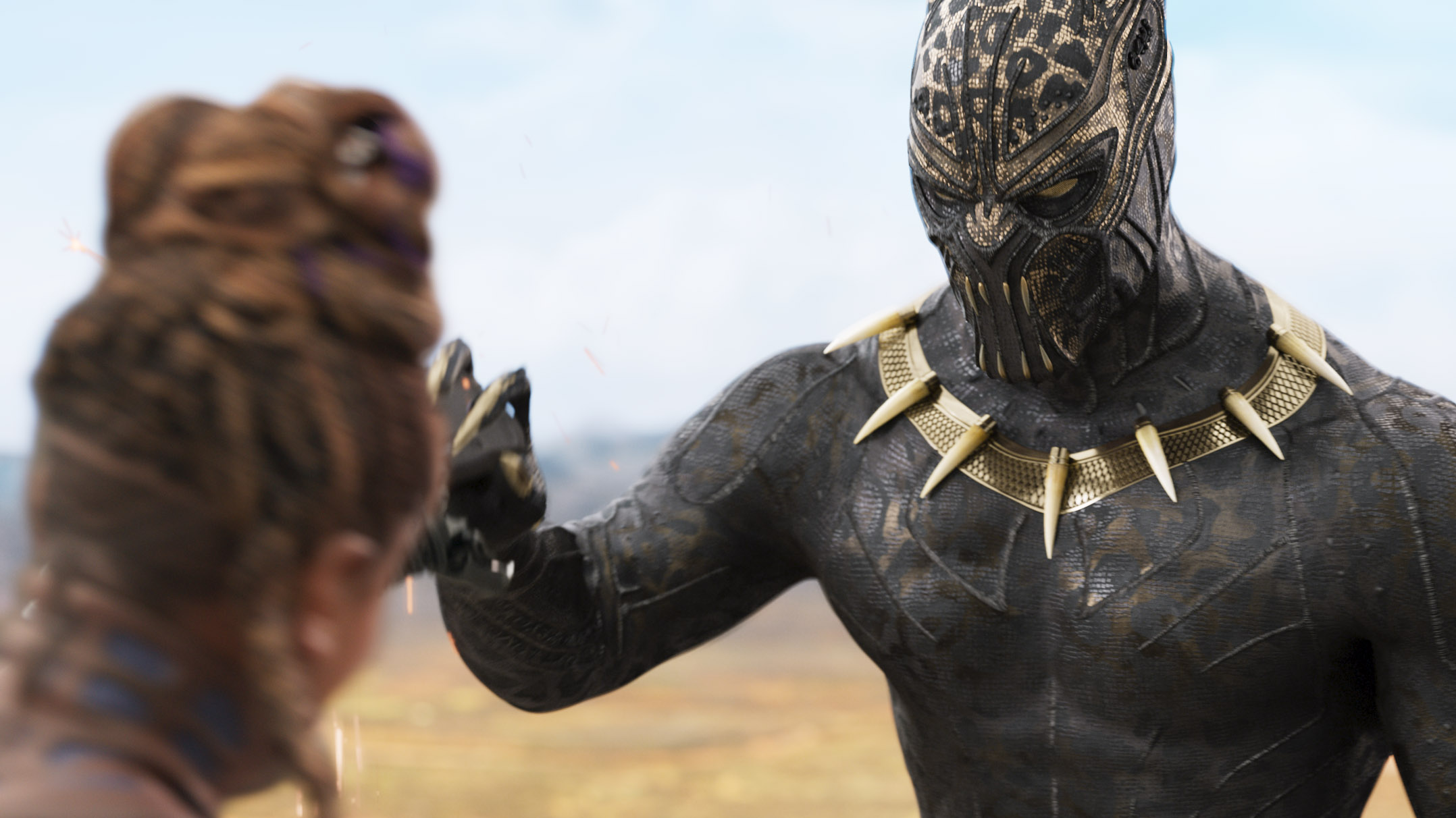 As a primary VFX studio for this box office smash set in the mythical African nation of Wakanda, Method created the 3,600 square km digital environment, along with suits made of dynamic nanotechnology, digital doubles for Black Panther and Killmonger, and the bulk of the film’s third act battle between multiple visually-distinct warring factions. Method also contributed design work and shots showing the inside of Wakanda’s vibranium mine, the look of Shuri’s lab as well as animating gadgets within, and created CG rhinos, vehicles, and weapons.