Warner Bros.’ “Aquaman,” directed by James Wan, reveals the origin story of half-human, half-Atlantean Arthur Curry (Jason Momoa) in an action-packed adventure that features breathtaking locales, underwater worlds, and supernatural characters. Method Studios rose to the challenge, creating two of the movie’s key sequences – the pursuit of Arthur and Mera (Amber Heard) through a Sicilian seaside village and an underwater journey into the Well of Souls.

Filmed dry-for-wet, Momoa was captured on set in rigs that simulated underwater movements but ultimately felt restrictive; Method artists replaced the majority of his performance and added the CG environment, Karathen and Arthur’s free-flowing locks, which feature an undone aesthetic that served as the guideline for how his hair should look throughout the film. Method artists also crafted a psychedelic 700-frame shot dubbed by Wan as ‘The Quickening,’ for which they were given loose direction to create a journey through Arthur’s mind’s eye. 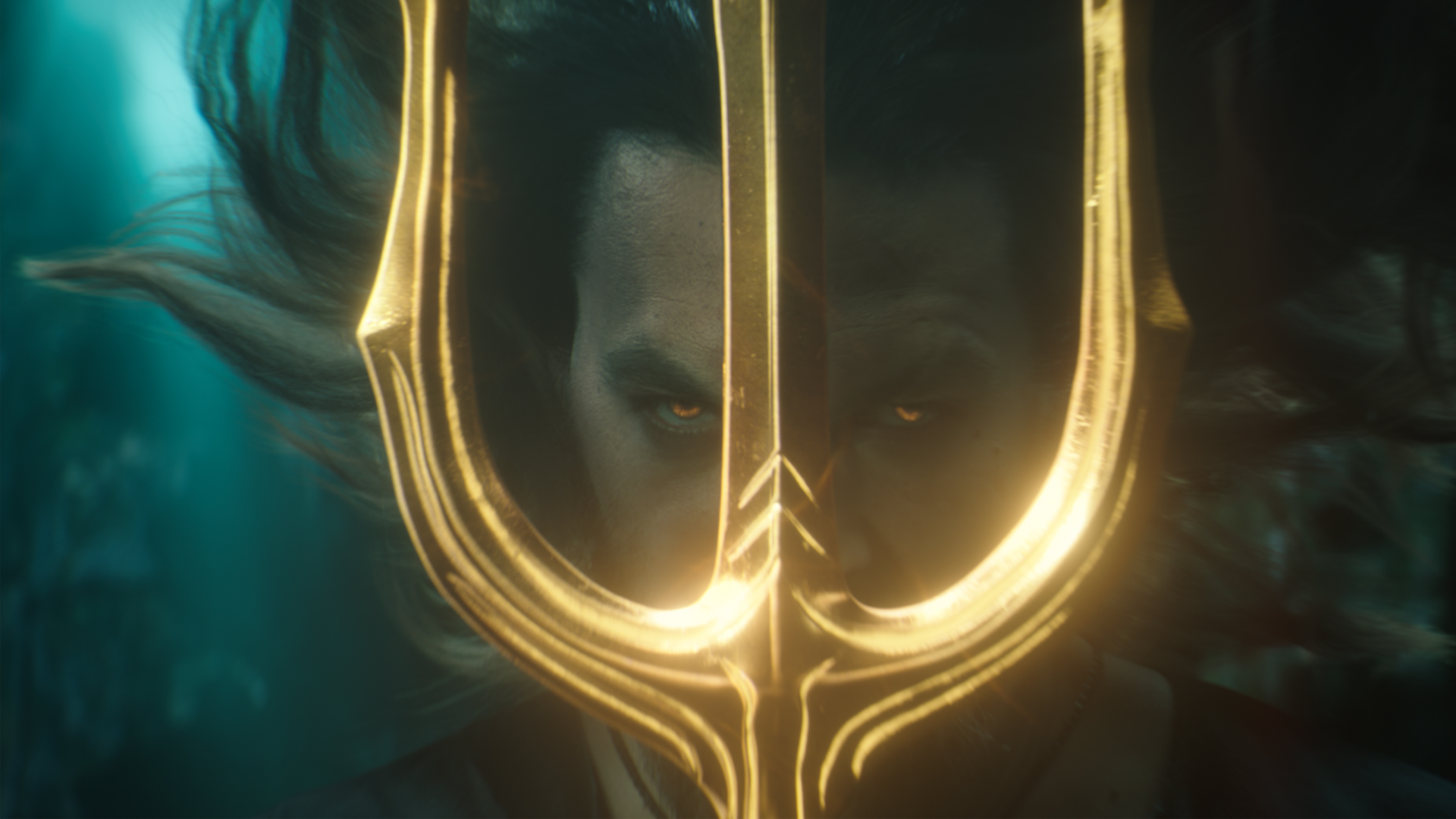 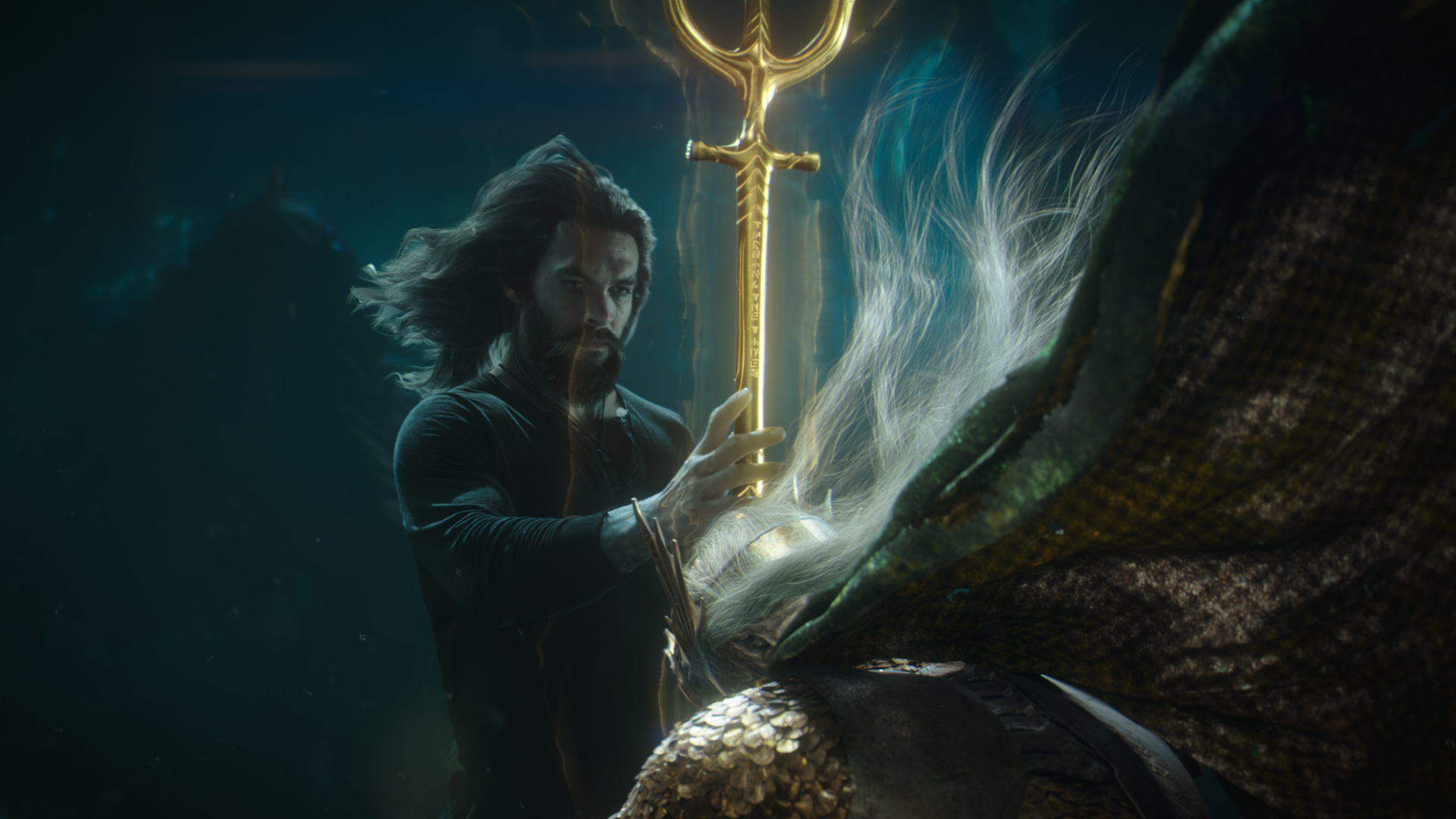 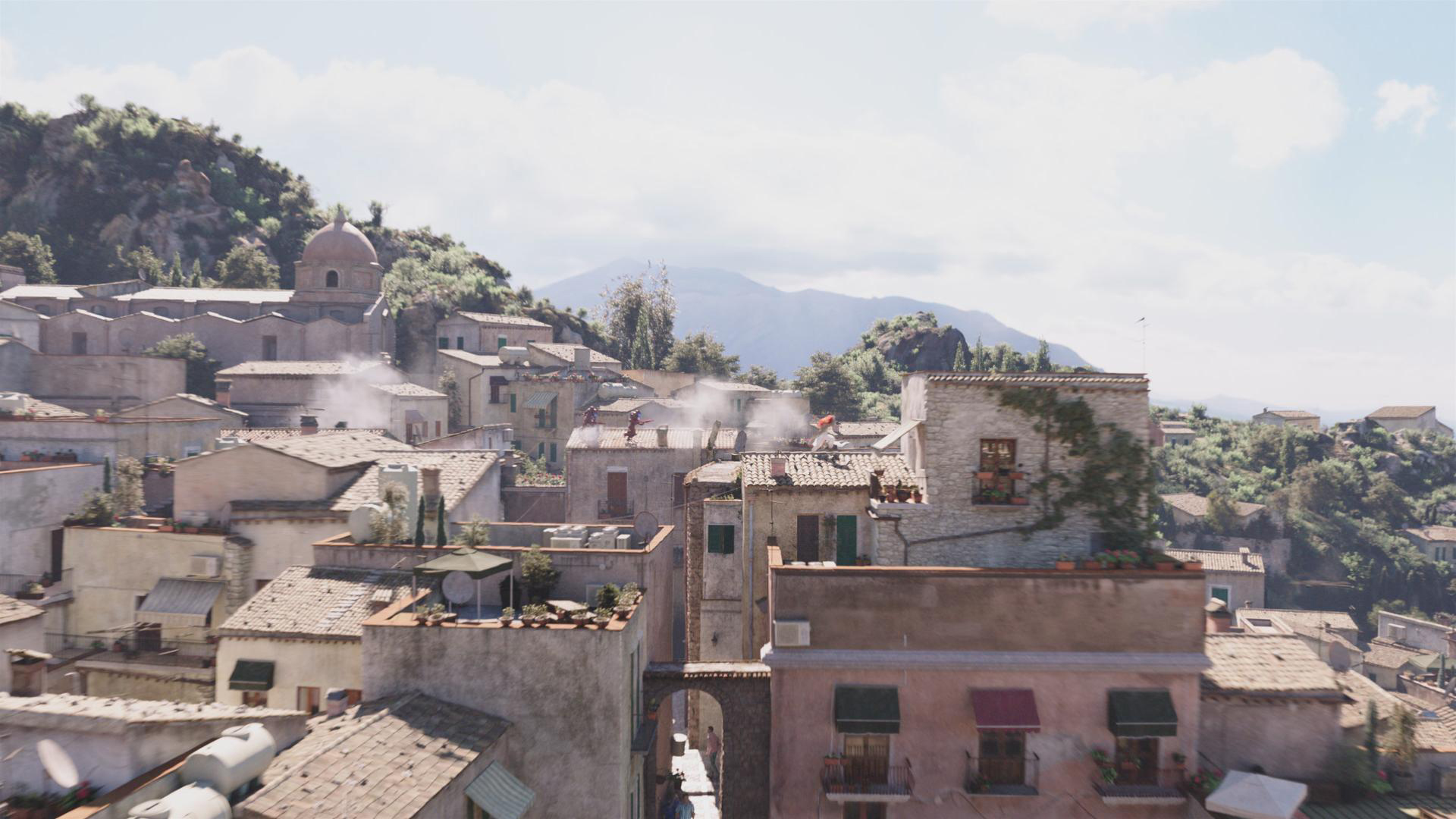 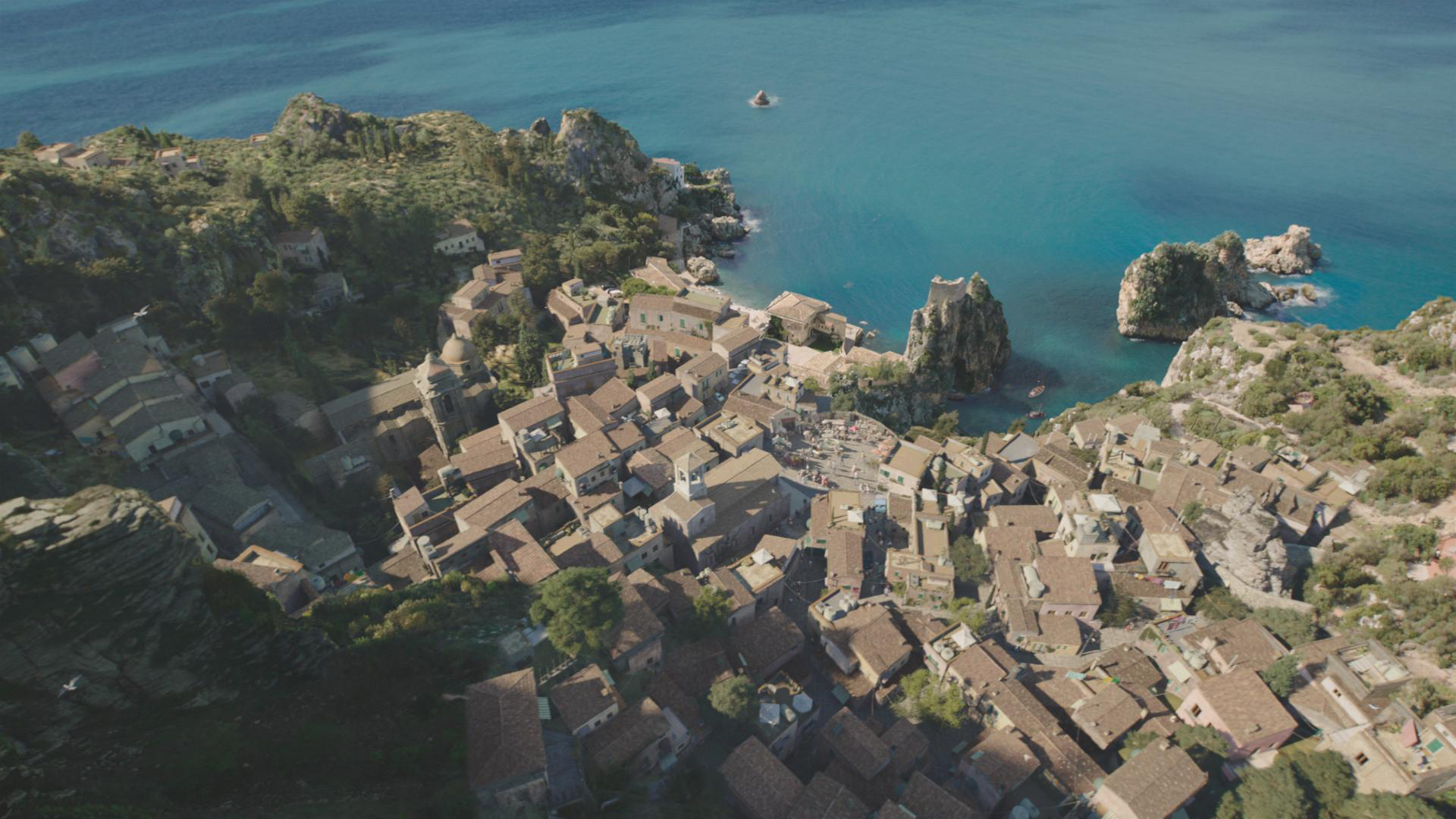 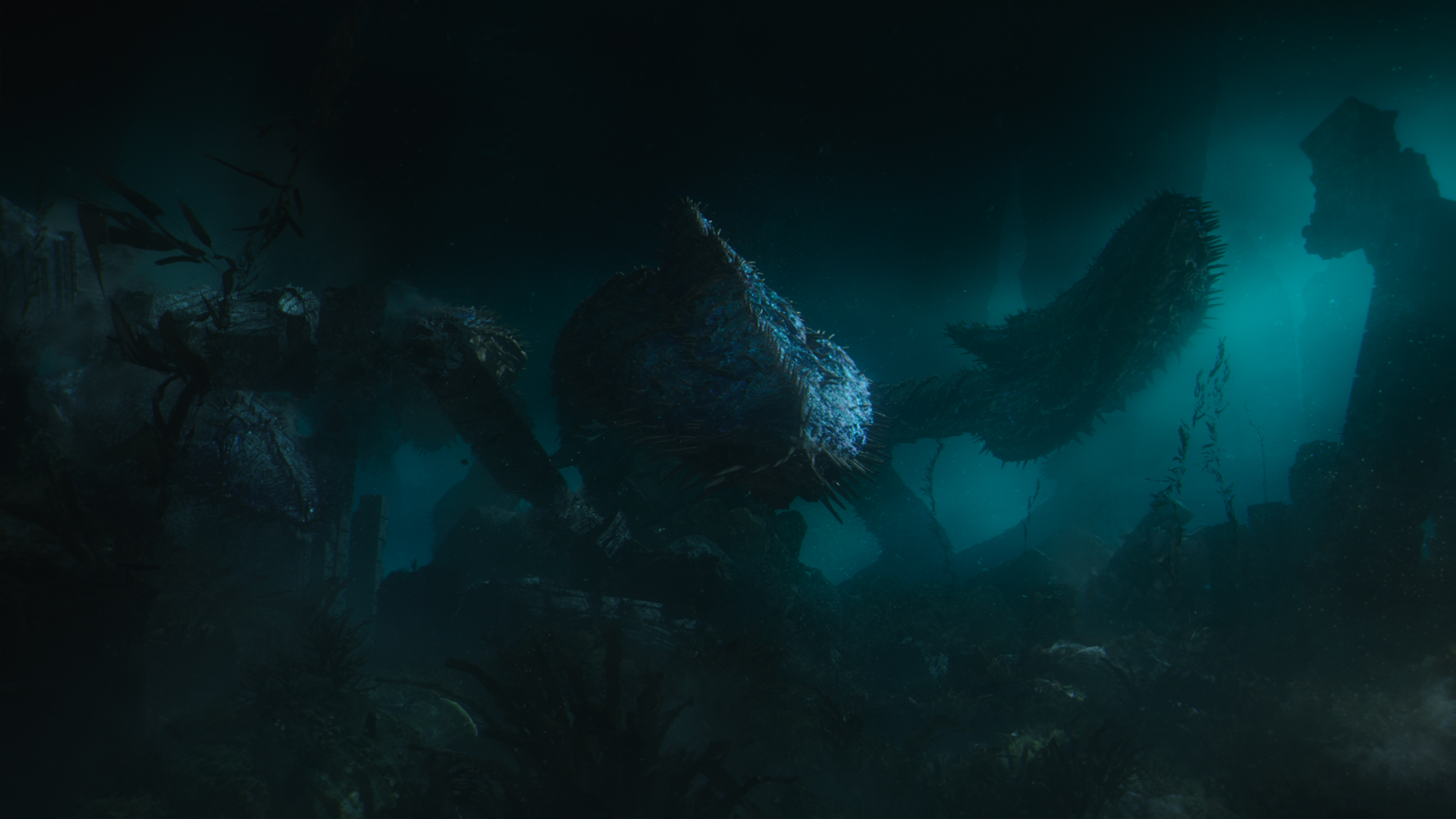 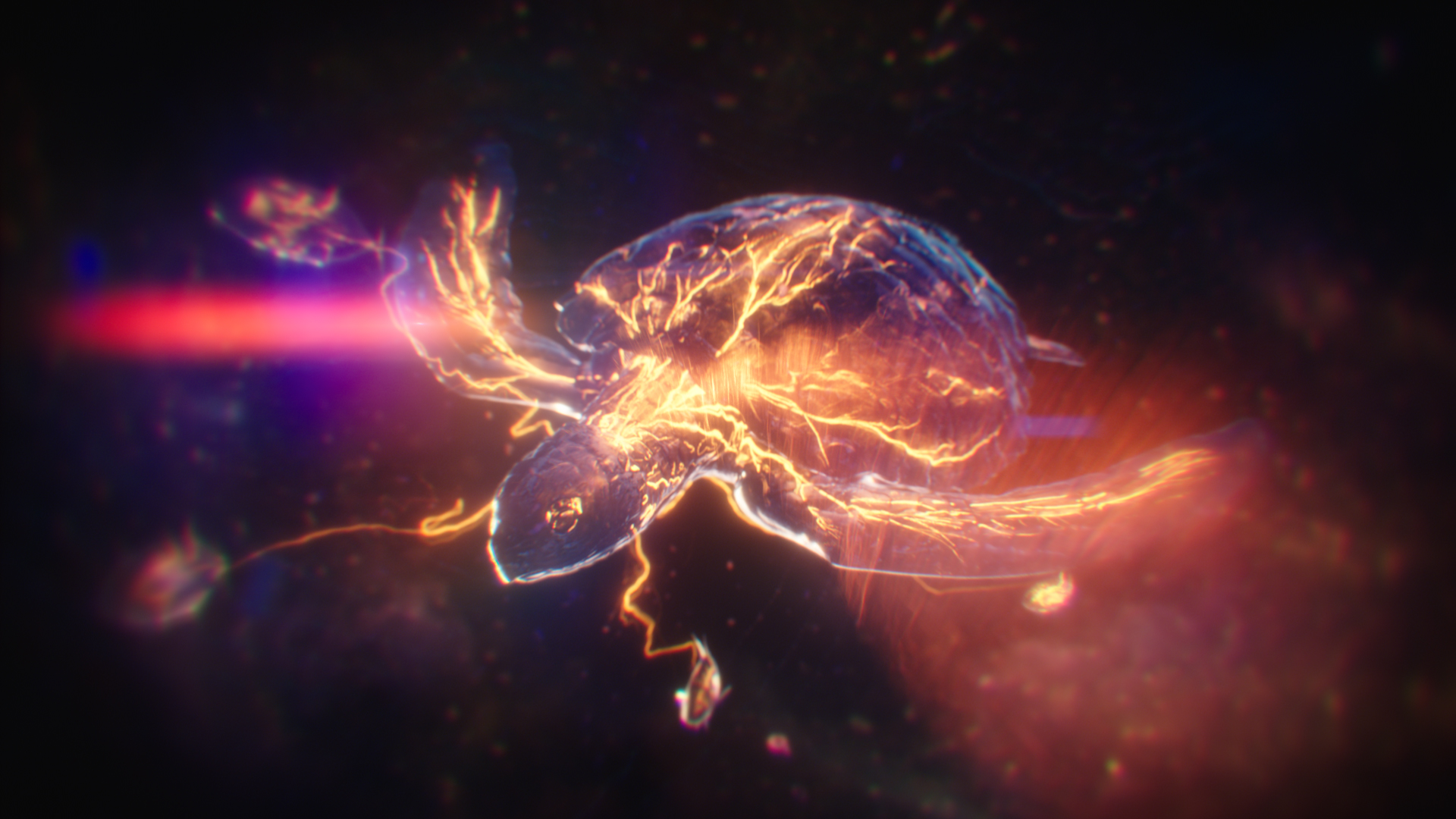