Game of Thrones Season 6 “Battle of the Bastards” Making Of

Game of Thrones | Season 6 | 'Battle of the Bastards'

Recognized with the VFX Emmy Award for work on this episode, Iloura’s team used a mix of VFX and hand-crafted animation techniques to realize the bloody showdown. The battle, between Ramsay Bolton and Jon Snow’s respective forces, required many photorealistic horse and rider collisions, 3,000-strong armies, a mix of close-ups featuring live-action and CG humans and animals, and massive crowd simulations, as well as hundreds of assets – CG armor, weapons, flags, saddlery, body parts and environmental assets such as blood, mud, smoke, fire and mist. 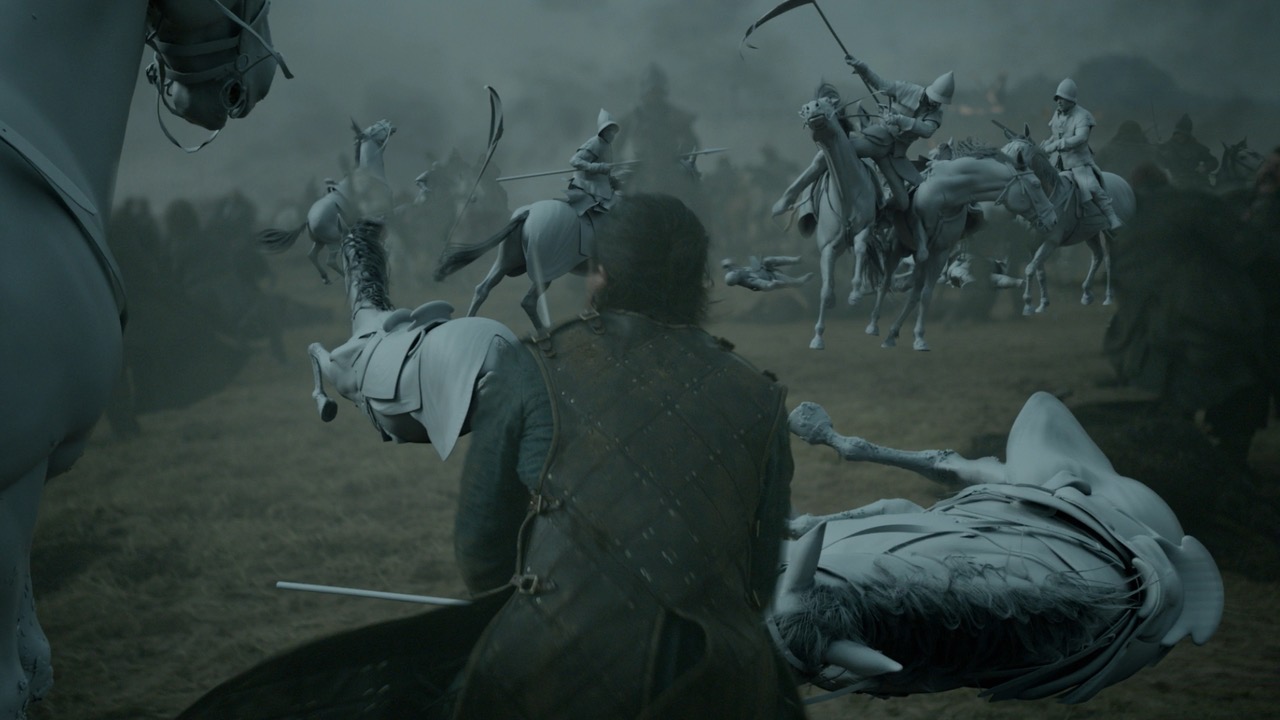 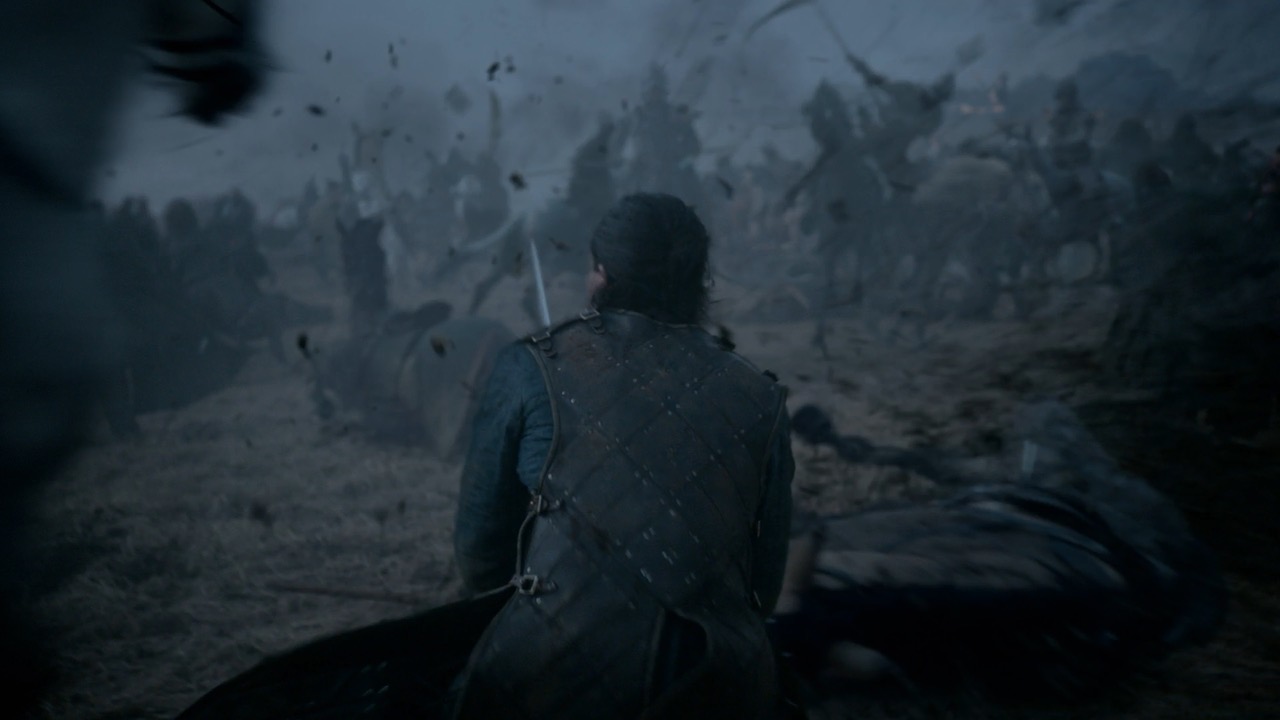 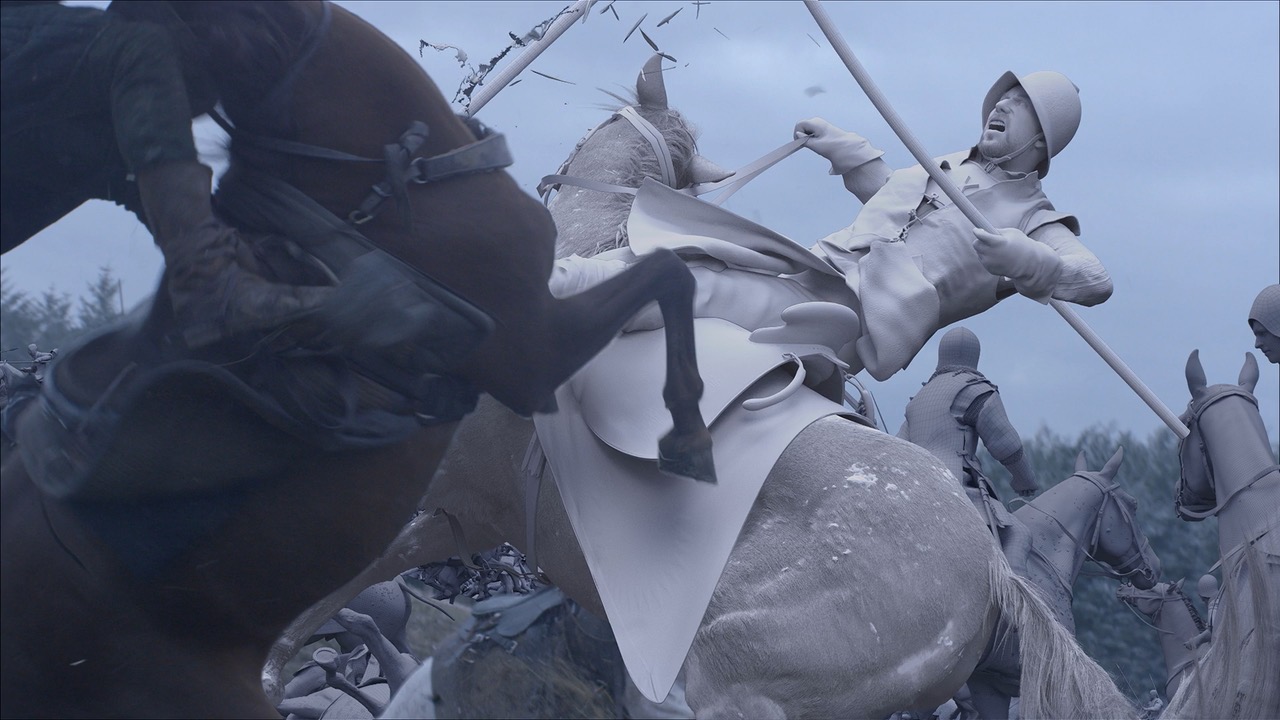 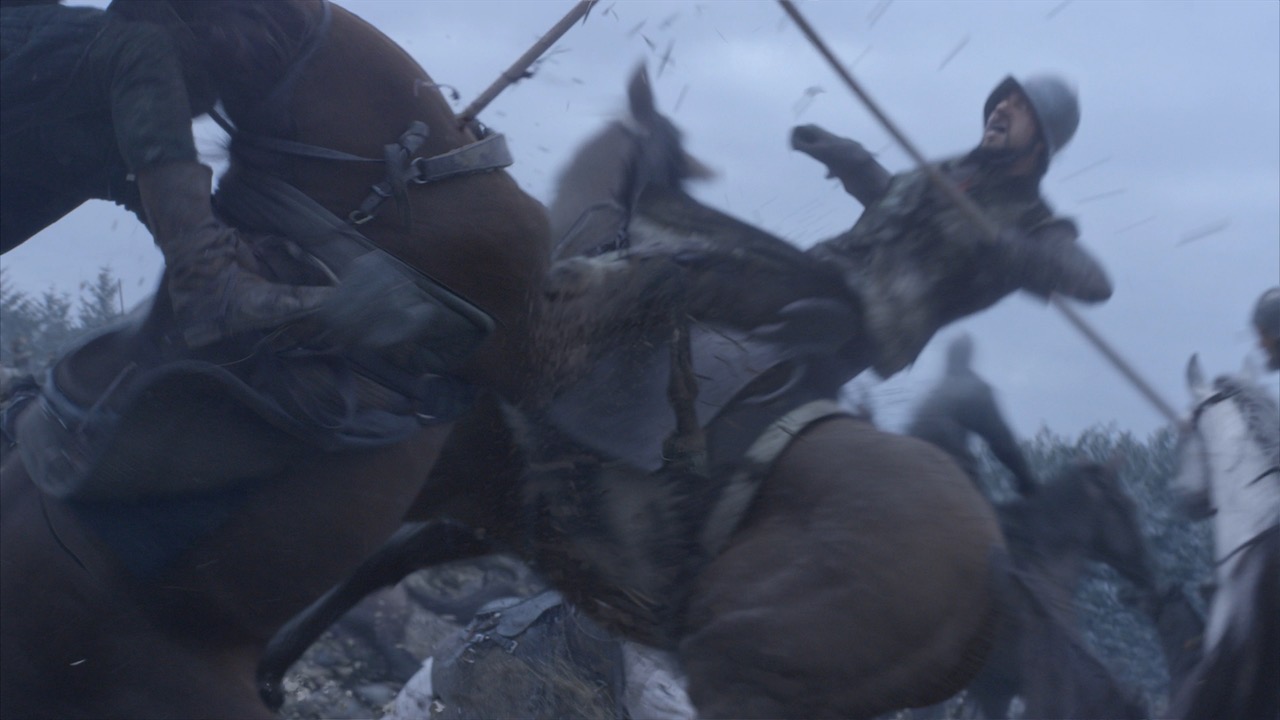 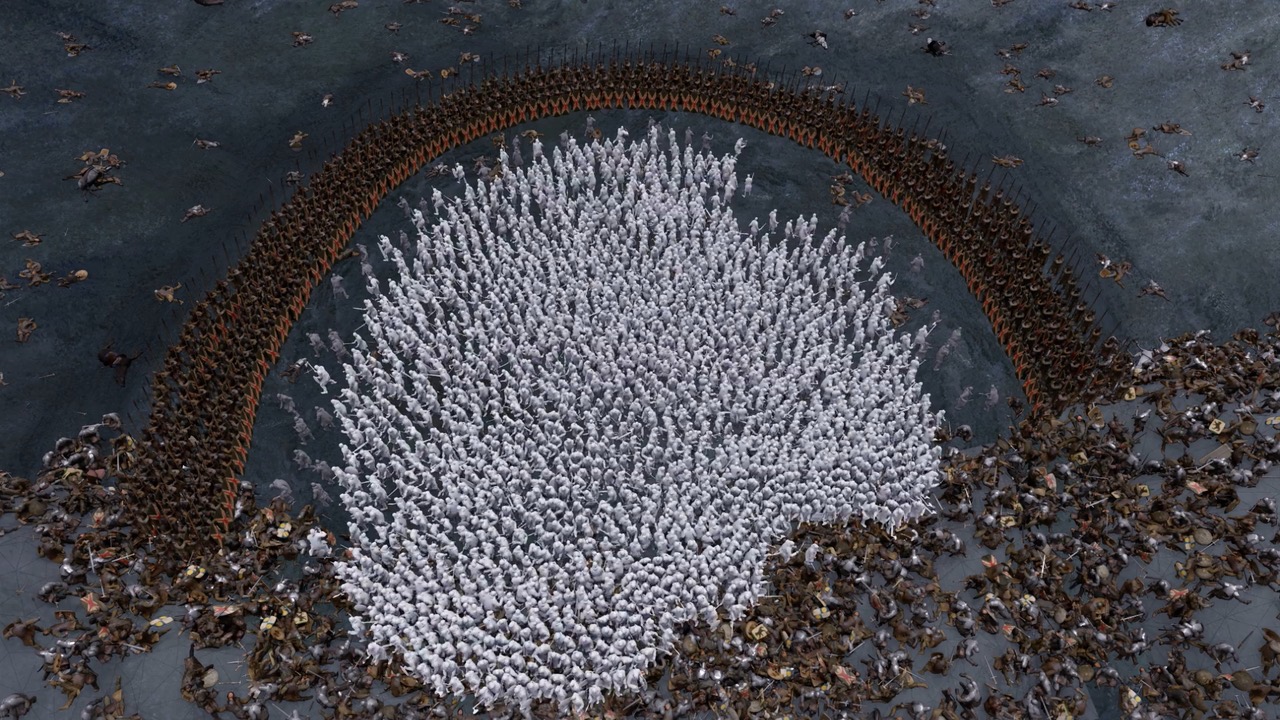 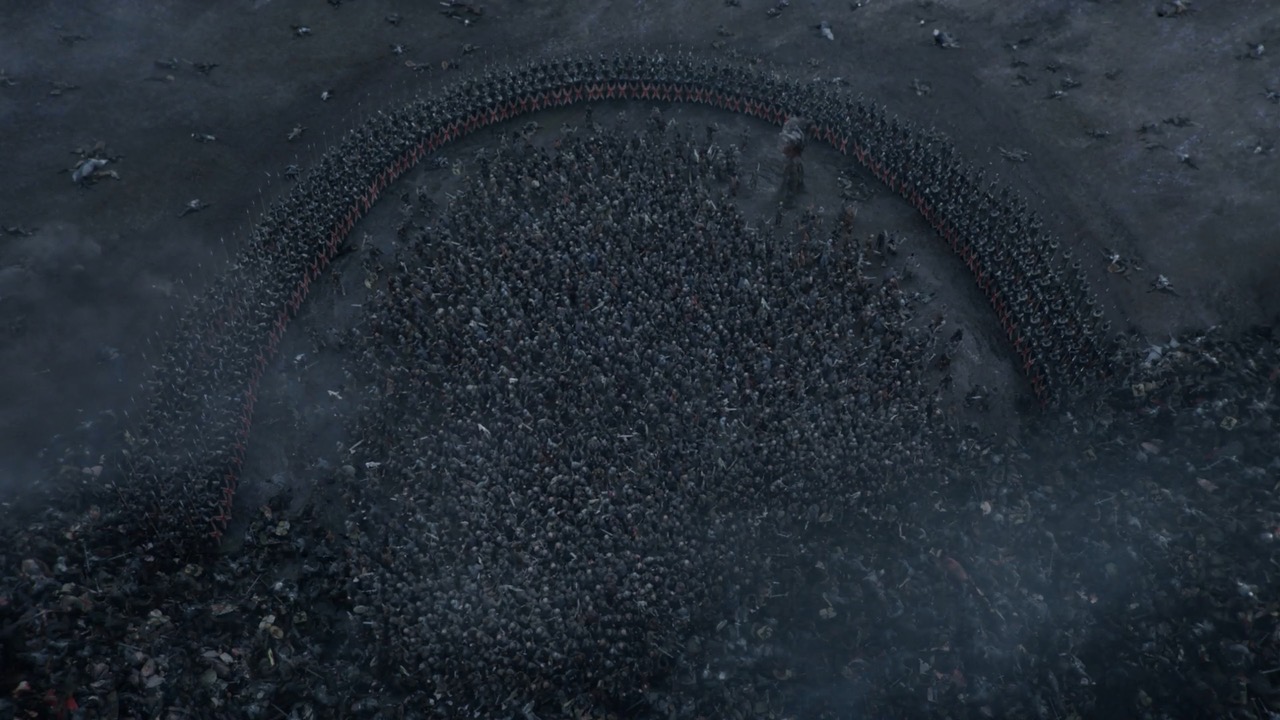