Winona Ryder visits her birthplace Winona, Minnesota to discover her true self in this new big game ad for Squarespace. Method Studios was thrilled to work on this campaign with Director Tim Godsall and Squarespace direct. 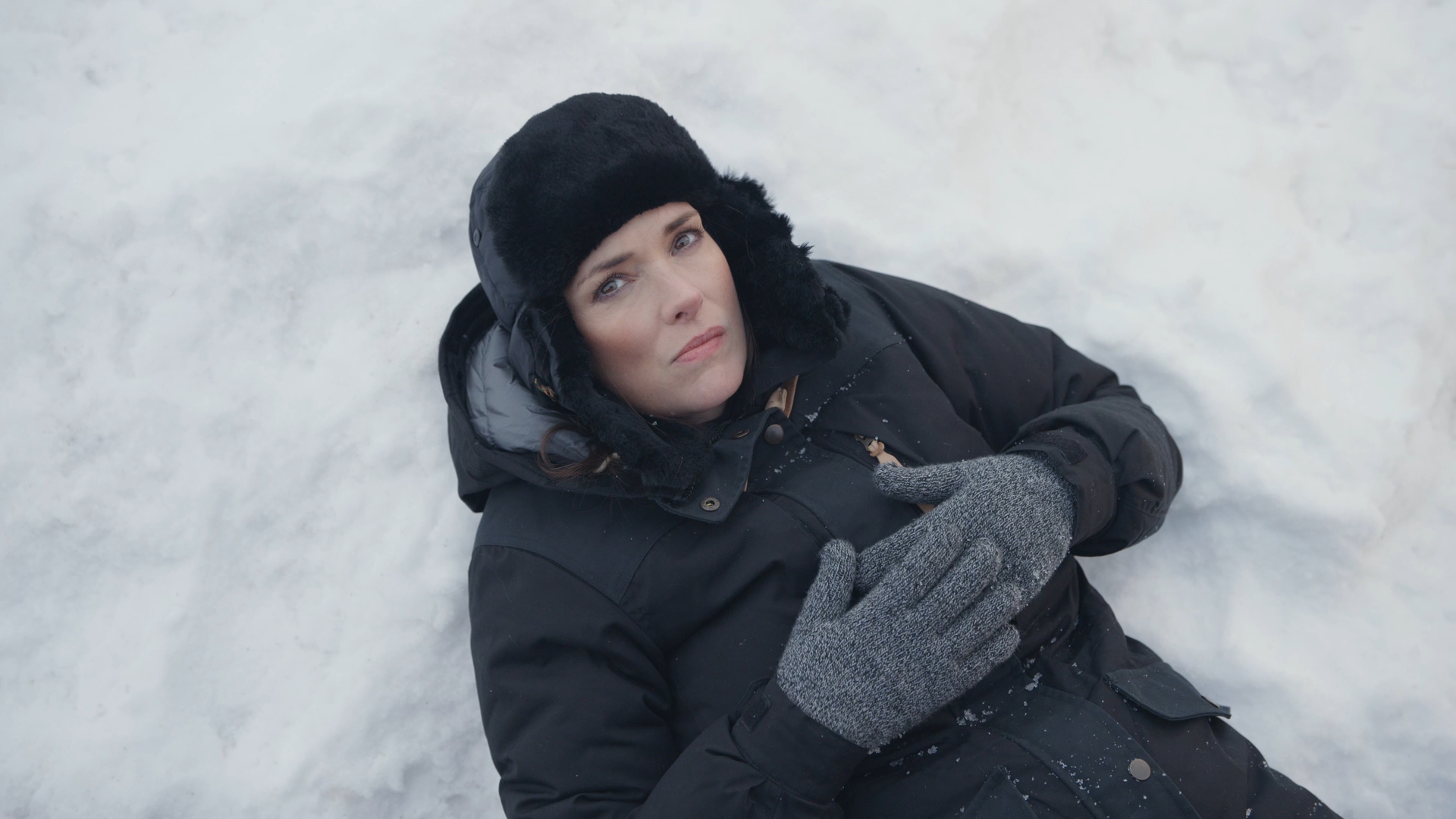 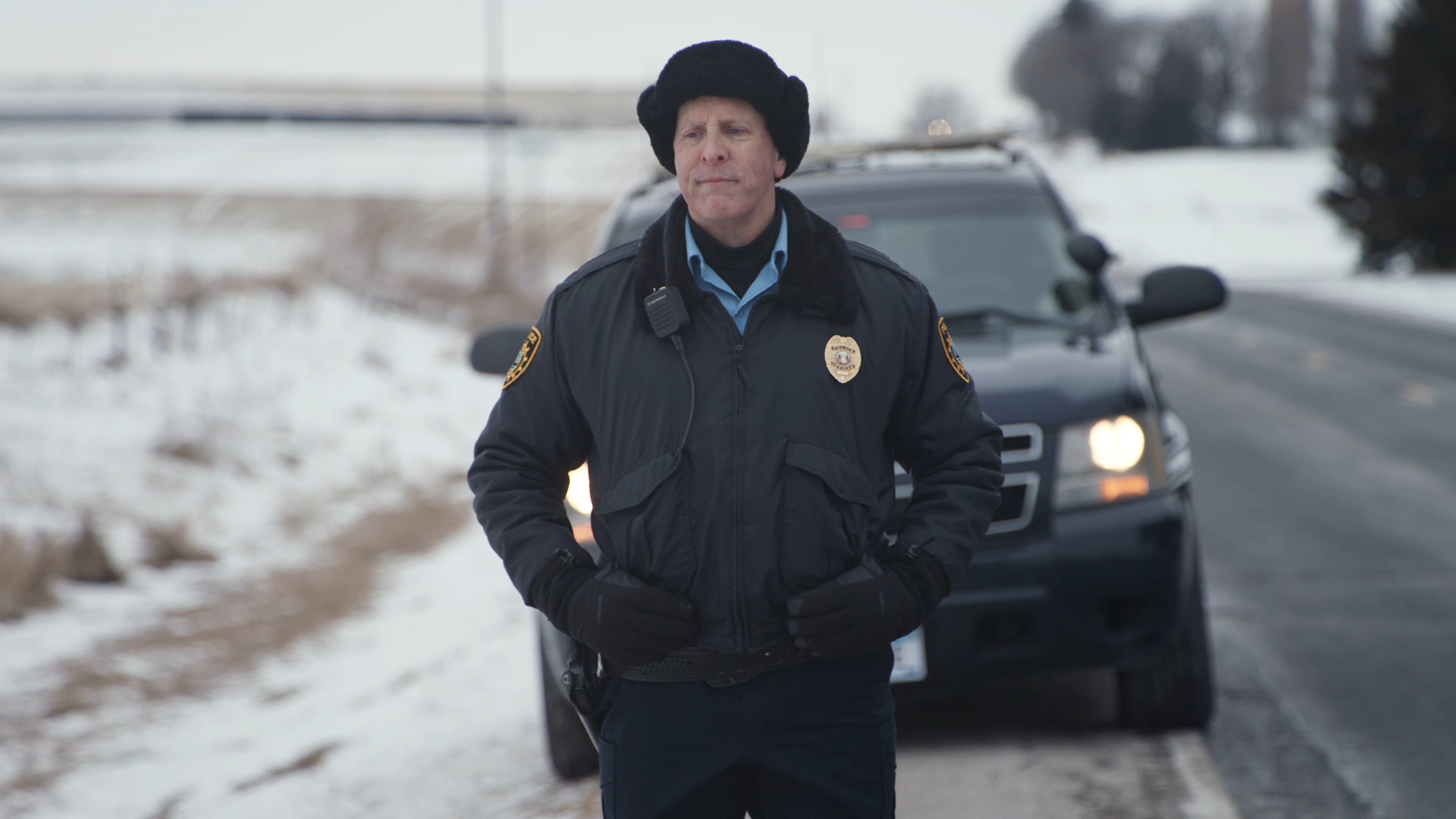 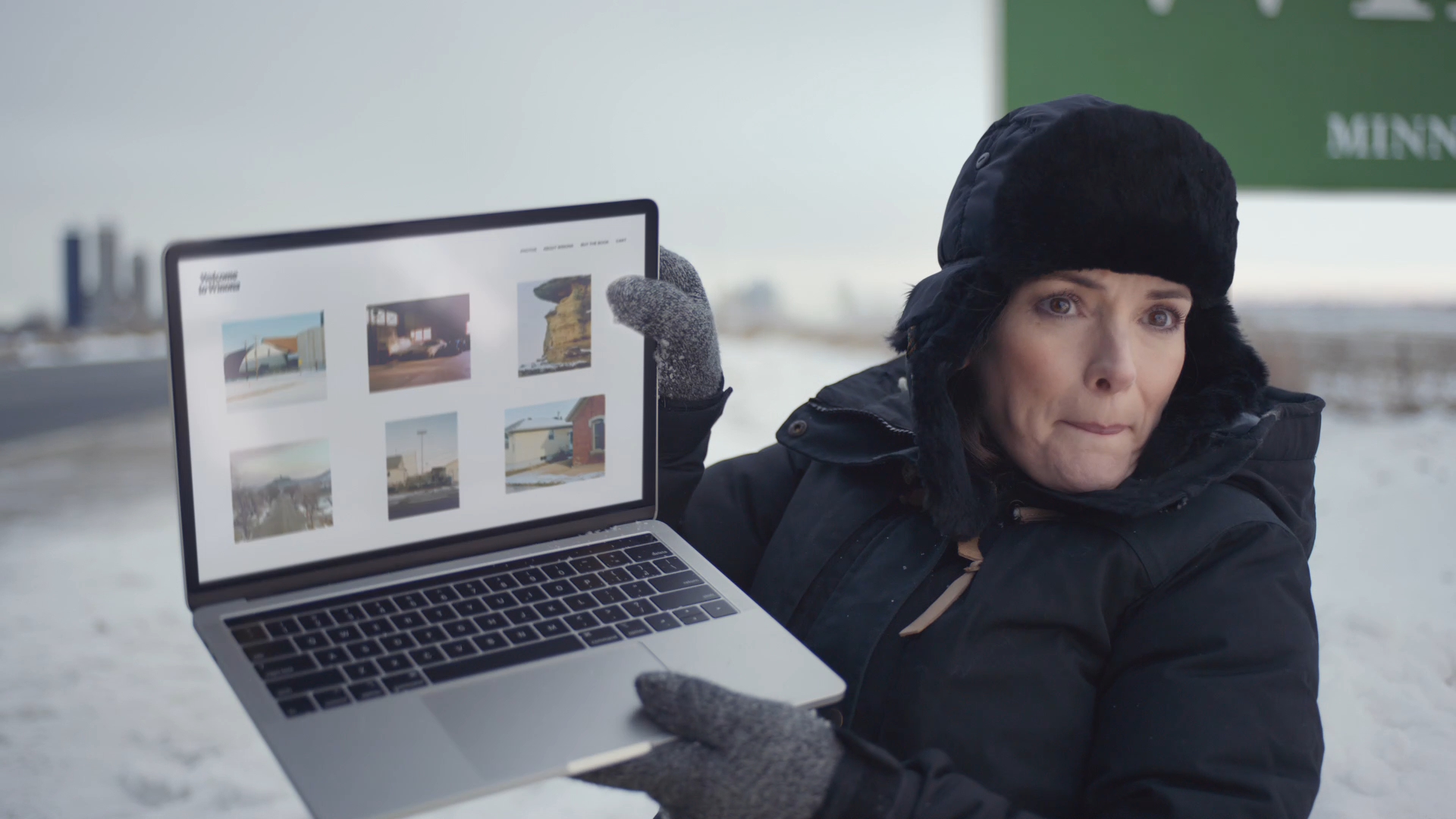 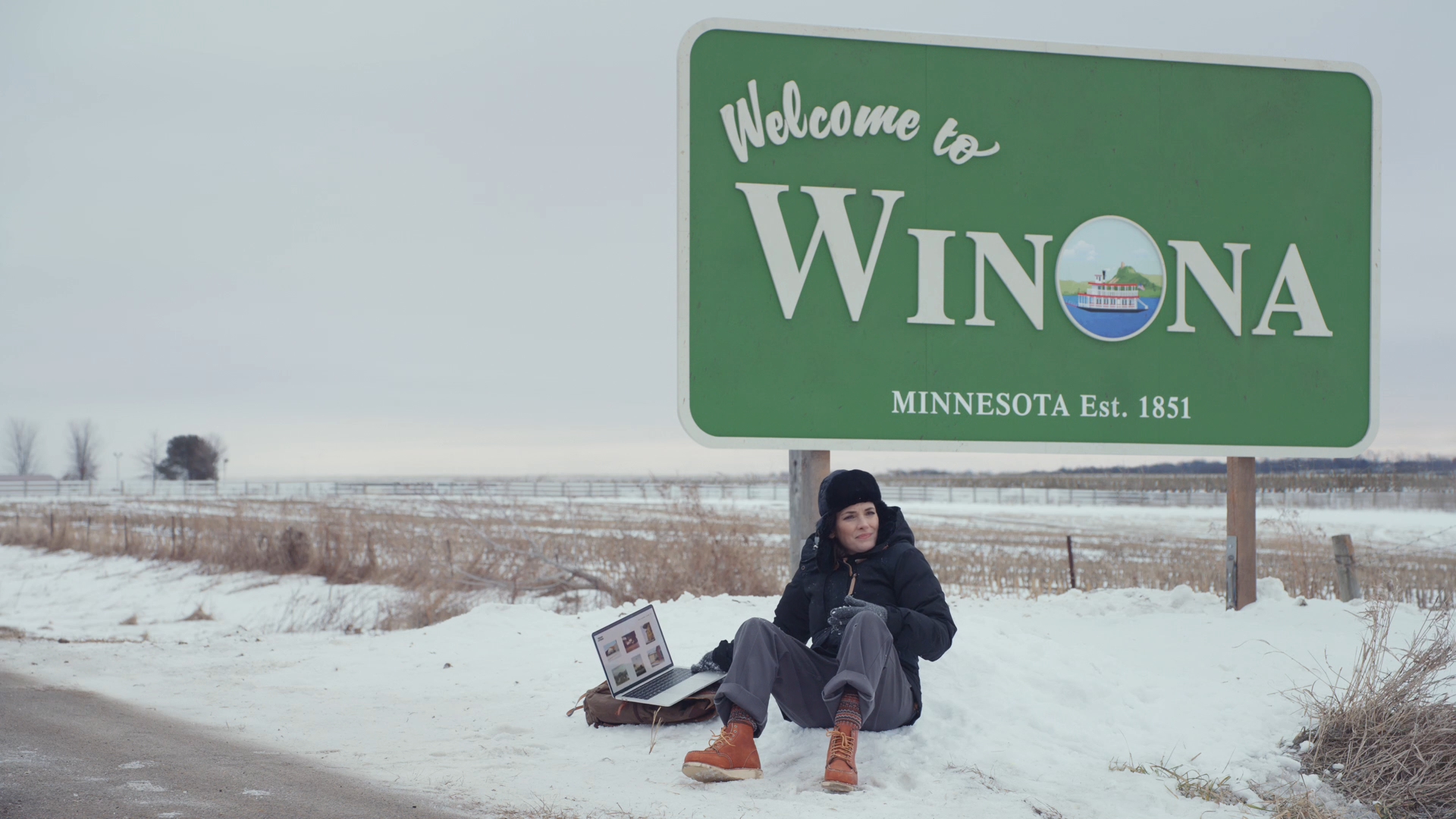