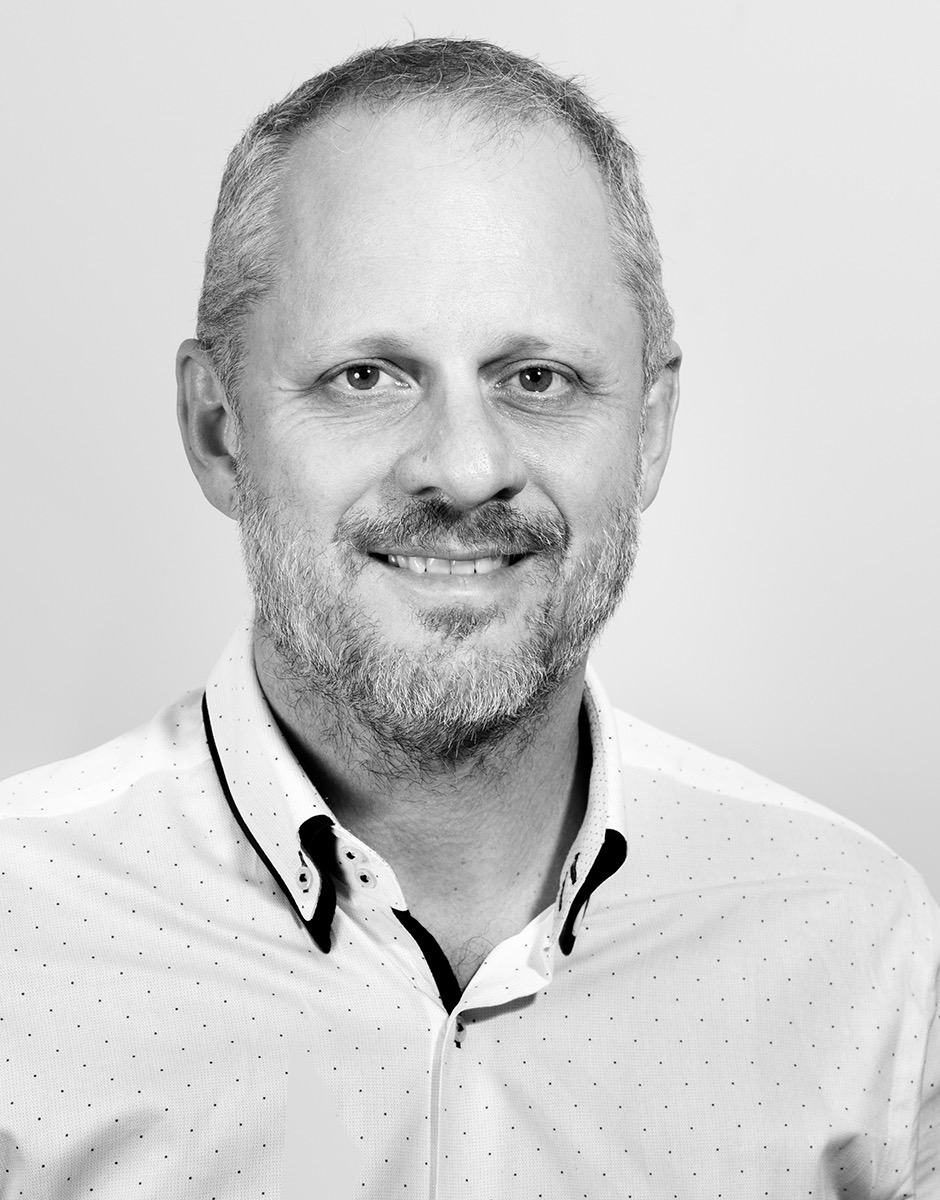 Randie commands commercial campaigns from concept through completion for clients like Microsoft, PhRMA, Swarovski and Lyrica. From the onset, he is deeply involved in the process and guides collaboration with agency, editorial, and production company partners to ensure a cohesive creative vision. A seasoned artist skilled in Flame, Smoke, After Effects, Photoshop, Illustrator, and InDesign, Randie oversees teams in delivering stunning VFX, finishing, and beauty work.

Prior to joining Method in 2014, Randie oversaw VFX, beauty and finishing for five years as Creative Director at Company 3 following a two-year stint as a freelance VFX artist for creative studios like Union Editorial, Spontaneous, Company X, V2 and Suspect.

His foray into commercial post began in 1995 at Post Edge in Hollywood, FL while collaborating on projects for Crispin, Porter & Bogusky.