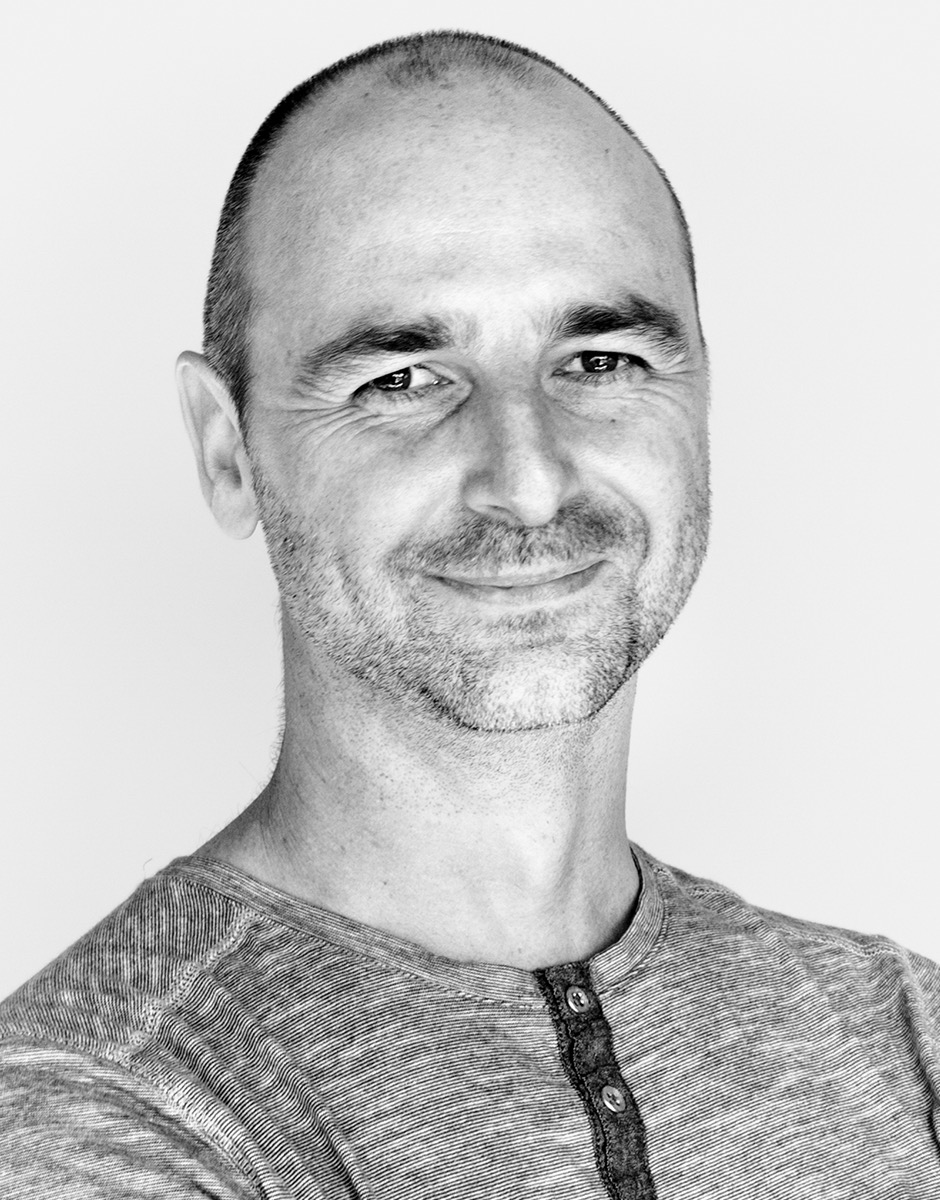 With a strong design-forward creative sensibility, Olivier has brought his keen eye to dozens of features as VFX Supervisor for Method Studios as well as on production side. his high-profile work includes the automotive showdown Ford v Ferrari, which received a 2020 VES Award nomination for Outstanding Supporting Visual Effects. Olivier is currently serving as overall VFX Supervisor for upcoming X-Men horror spin-off The New Mutants, directed by Josh Boone. A frequent collaborator of filmmakers known for crafting striking visuals, including Christopher Nolan, James Gunn, Terrence Malick, and Lana and Lilly Wachowski, Olivier is well regarded not only for his talents as an artist but also his effective leadership style. The psychedelic Magic Mystery Tour sequence he supervised for Marvel's Doctor Strange was nominated for the Best VFX Academy Award.

Olivier has been with Method since 2008, and has led Method teams as VFX Supervisor on features including Guardians of the Galaxy, The Tree of Life, Cloud Atlas, Insurgent, Avengers: Age of Ultron. He began his career in France studying multimedia and photography and taught himself how to build 3D environments while working on CG short films. See Full Credits