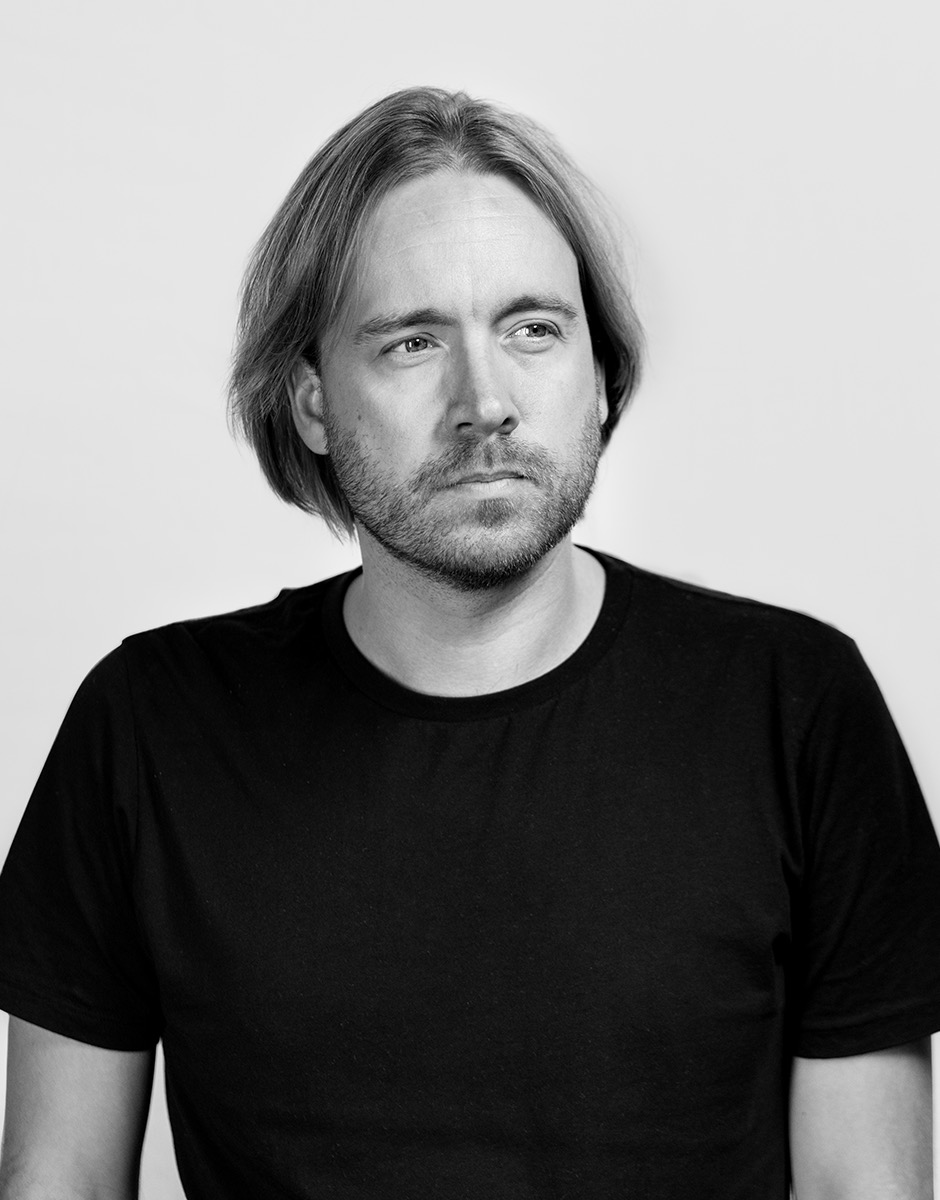 A creative collaborator who has worked around the globe, Jesse recently led Method’s team in creating the dancing CG robot for Justin Timberlake’s “Filthy” music video directed by Mark Romanek. He began his VFX career working as an animator on “X-Men” at C.O.R.E. Digital in Toronto and later as a VFX supervisor and director at Prodigy Films, Animal Logic and ALT VFX in Australia, working with a noteworthy roster of high-profile brands, including Pepsi, Hyundai, Samsung and ING Direct.

His commercial VFX work regularly garners awards season attention, having earned a Silver Clio in the Animation category for a Honda spot, among other accolades. He is also a skilled photographer.