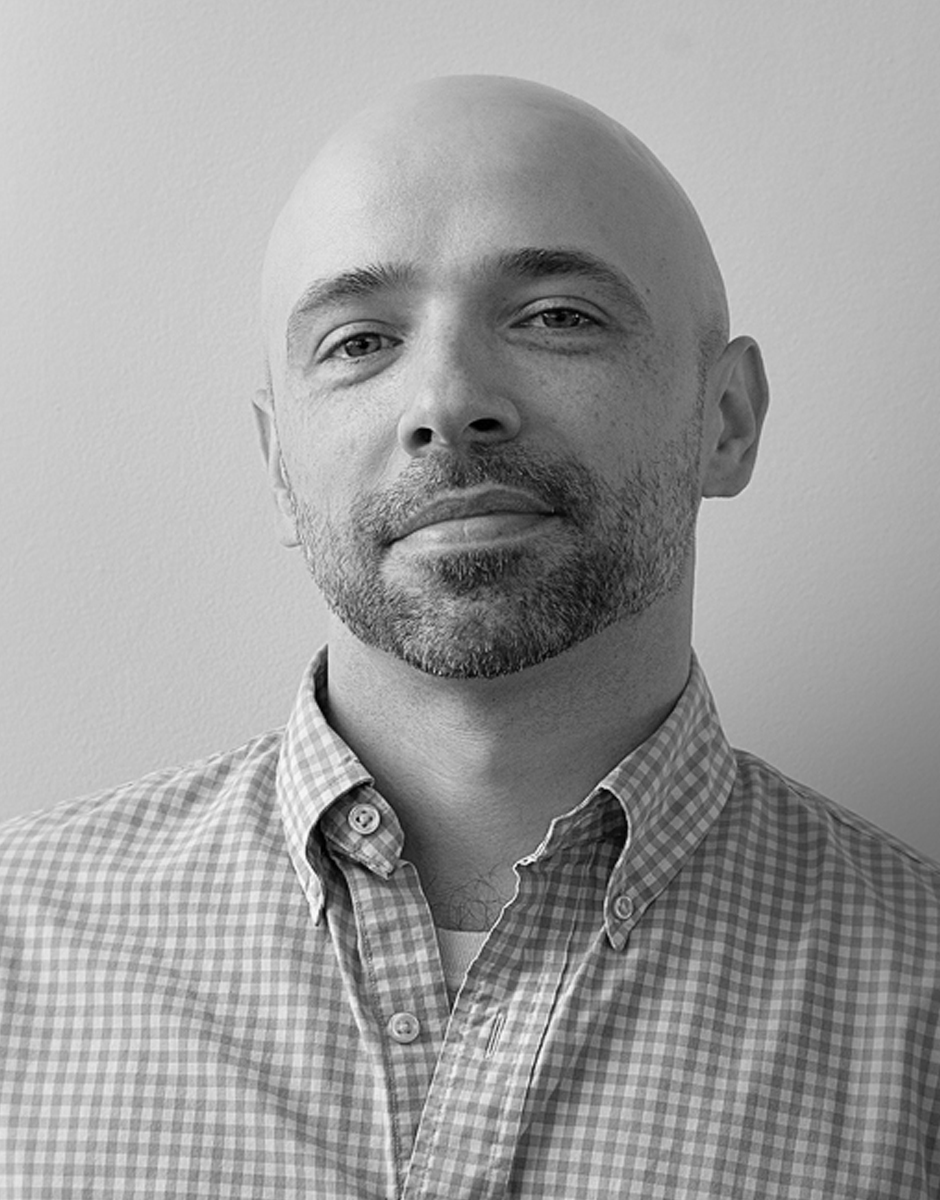 Warren joined Method Studios in early 2019 from MPC, where he previously freelanced for its New York and Los Angeles facilities. He’s also held VFX Supervisor and artist-centric roles at Smoke & Mirrors, Artjail, The Artery, Psyop, and Mass Market. Having taking an unconventional path to VFX, he began his career as runner at editorial house PS260 after leaving a Wall Street career in 2001. Warren moonlights as a New York street artist whose well respected work has been featured in numerous publications, including on the cover of ”Fresh Paint NYC.”