With a premise based on the explosive Panama Papers scandal, Netflix drama “The Laundromat” directed by Steven Soderbergh is rich with visuals that are light on digital enhancement. The film’s visual effects, created by Method Studios, primarily provide background interest, but also helped depict a capsizing boat that leads to the discovery of a network of illicit financial dealings. Now streaming on Netflix! 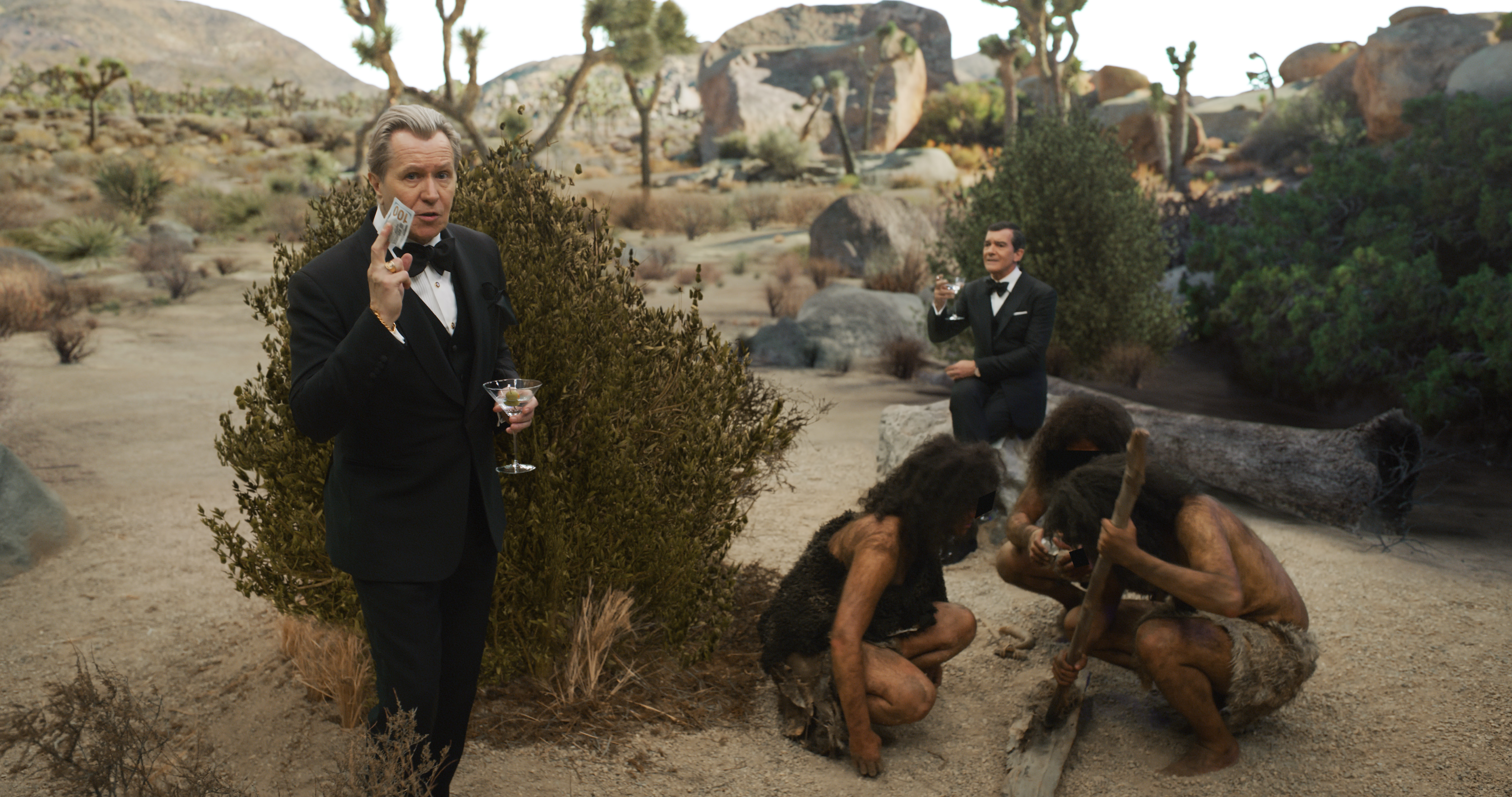 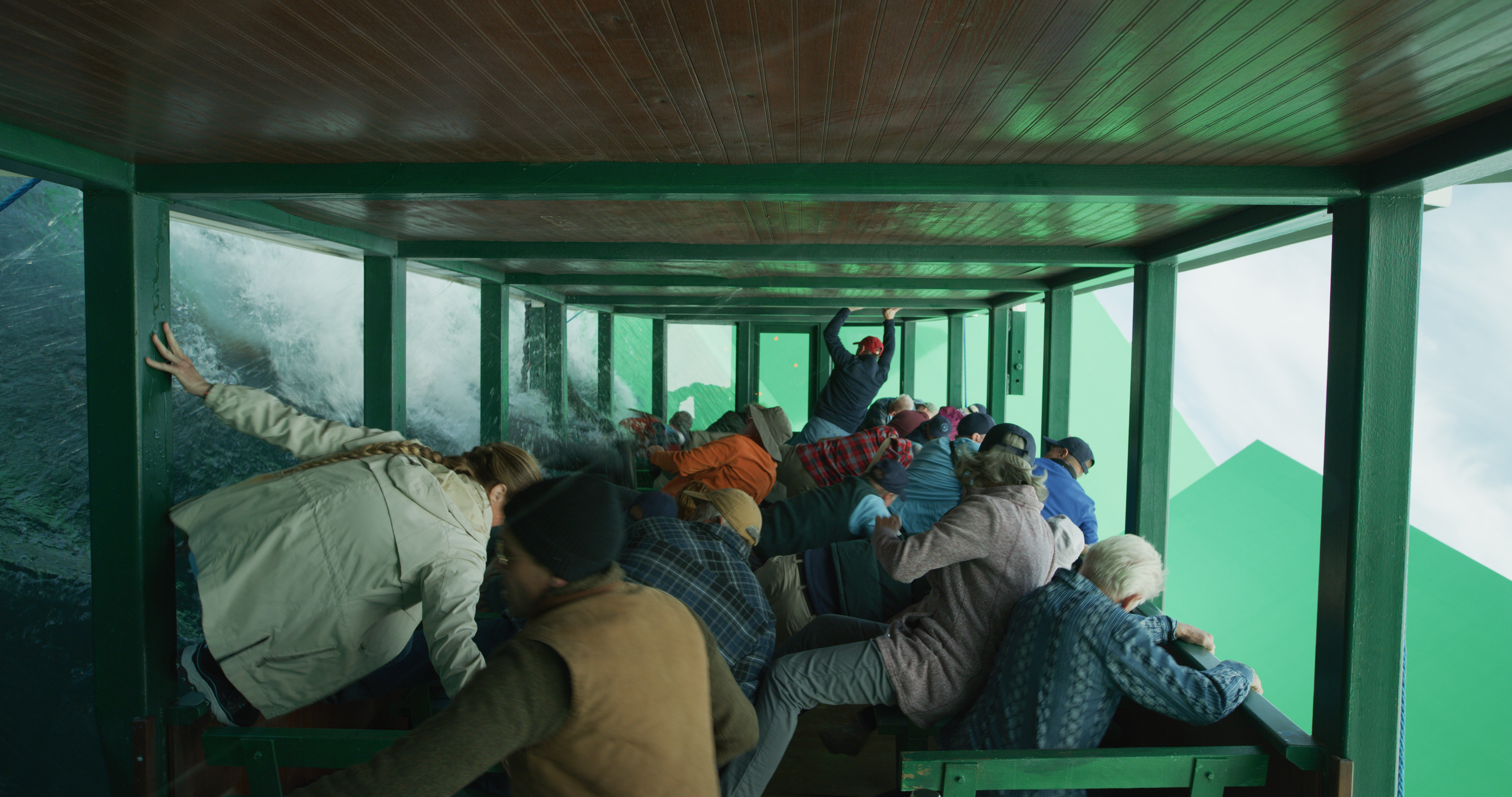 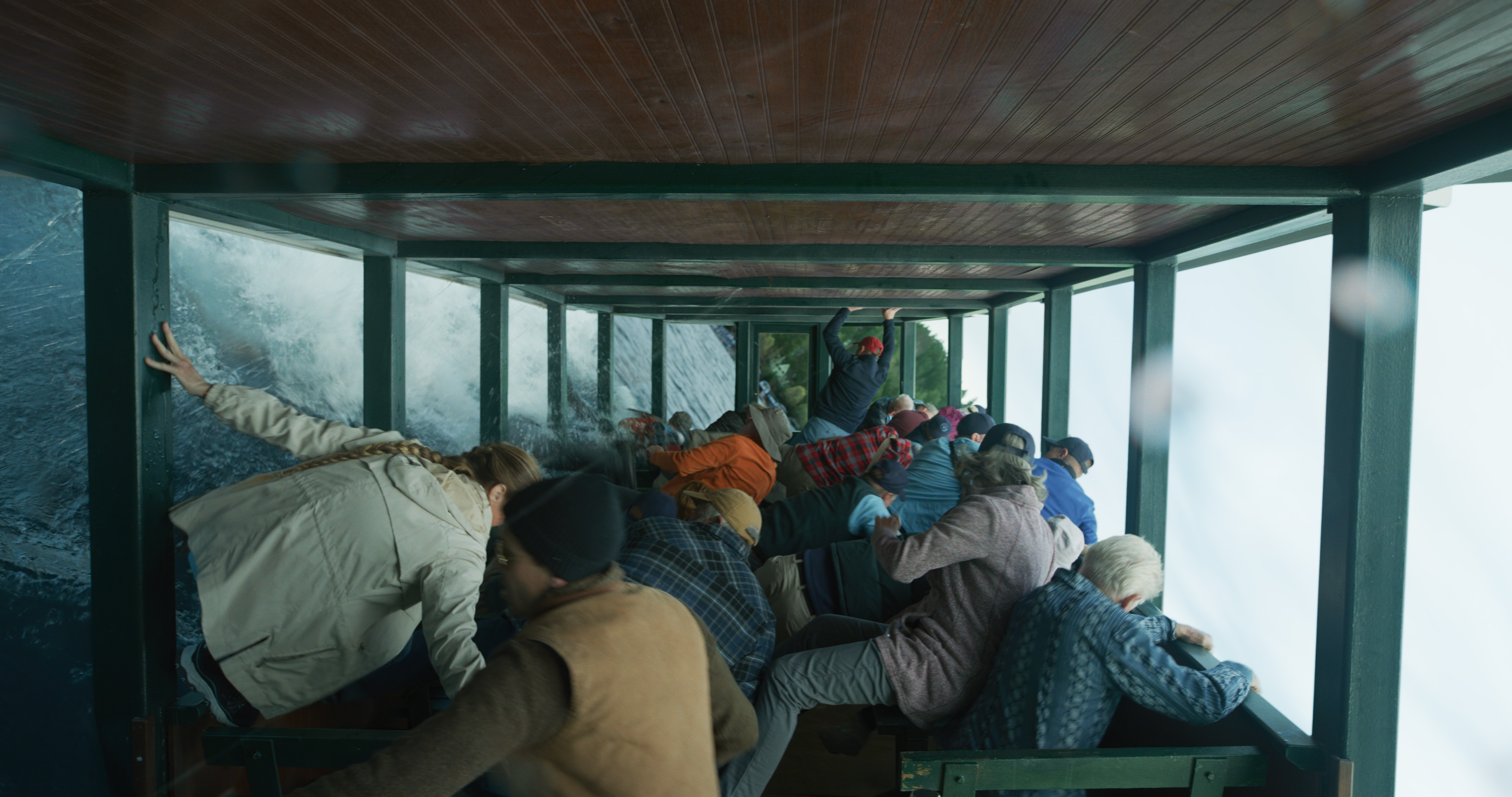