Netflix original series Messiah centers on a mysterious and charismatic figure who seems to perform miracles. Though unclear if he’s a divine entity or a dangerous con artist, his inexplicable achievements attract attention from followers and world leaders alike, with the story revealed through multiple points of view. To realize many of the incredible feats depicted throughout the series, the VFX production team tapped a number of visual effects studios, relying on Method Studios to digitally create the tornado that rips apart a small Texas town in episode one.

Plate footage for the nearly ten-minute sequence, almost half of which contains CG, was filmed outside of Albuquerque, New Mexico. Method Studios VFX Supervisor Eric Durst was present for much of the shoot, ensuring the requisite data was captured to provide a strong foundation for Method artists to create a photoreal tornado. He had all aspects of the outdoor set both photographed and LiDAR scanned. Using this data, Method artists digitized the small town and converted it into a CG asset, allowing them significant creative freedom to switch between plate and CG footage as needed. In many cases, environmental elements were replaced with CG to allow for greater control over shots.

“It’s generally preferable to have real-world reference for CG content when possible, but there’s really no way to do that with a tornado because it’s essentially a giant vacuum. There are so many different dynamics that happen and, while you can generate extremely high winds, you aren’t going to be able to fully replicate the natural force of a tornado outside of a lab setting,” Durst noted.

As Durst was overseeing the practical shoot, Method VFX Supervisor Mat Krentz and his team focused on creating a photoreal digital tornado that moved in a way that matched true tornado dynamics. Along with shaping the funnel cloud structure, artists built out assets that could break apart into a large volume of particles to account for the shrapnel created when the tornado hits the ground and decimates structures in its path. For the shots in which the messiah appears in the tornado, artists integrated footage of the actor shot on greenscreen with practical outdoor footage, and CG tornado and environmental elements.

“I showed our work to a storm chaser friend of mine and he commented that he had never seen a CG tornado that was so accurate. To have a true expert validate the work of our terrific artists was a great compliment, especially considering what a complex undertaking it was,” concluded Durst. 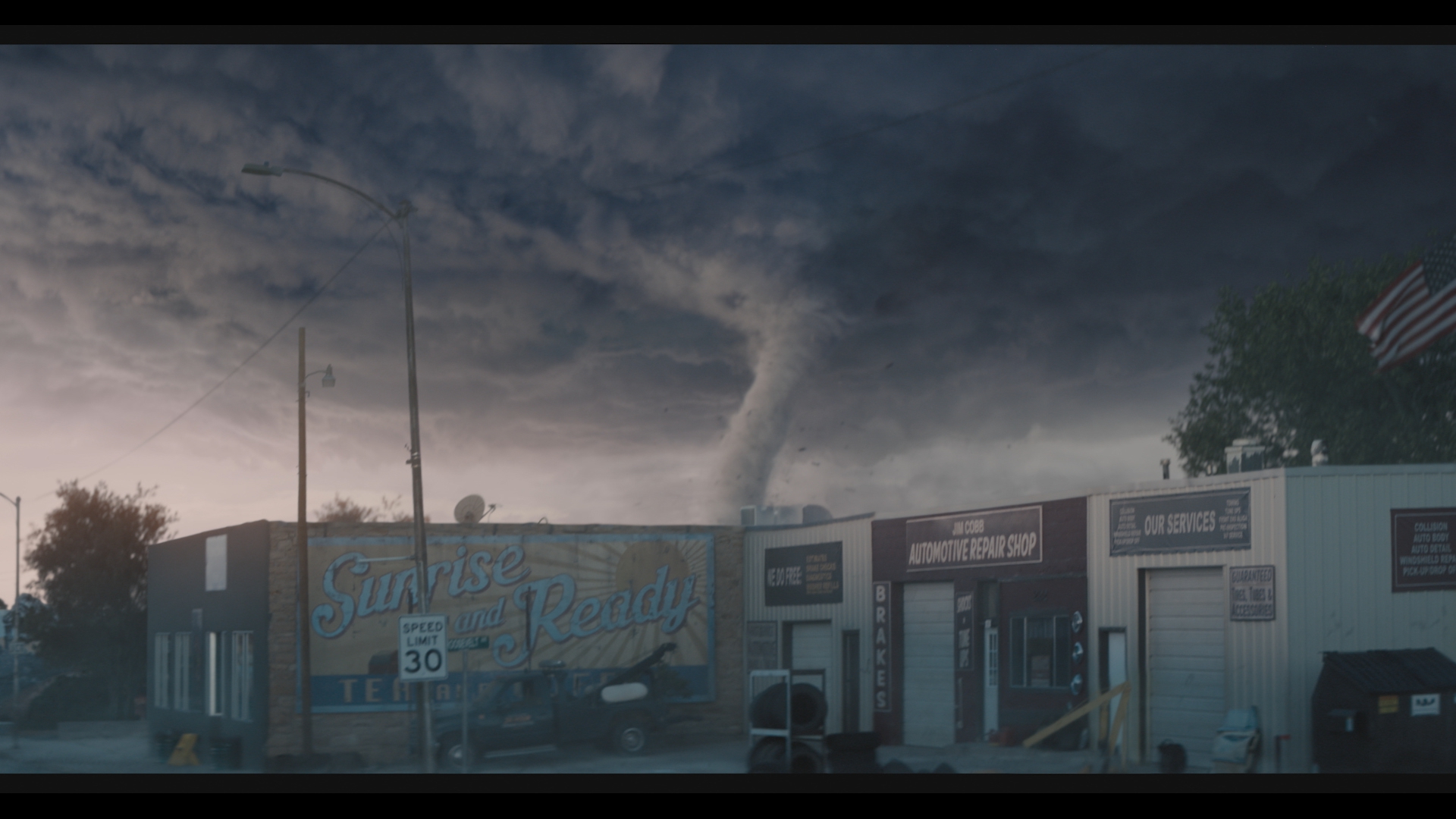 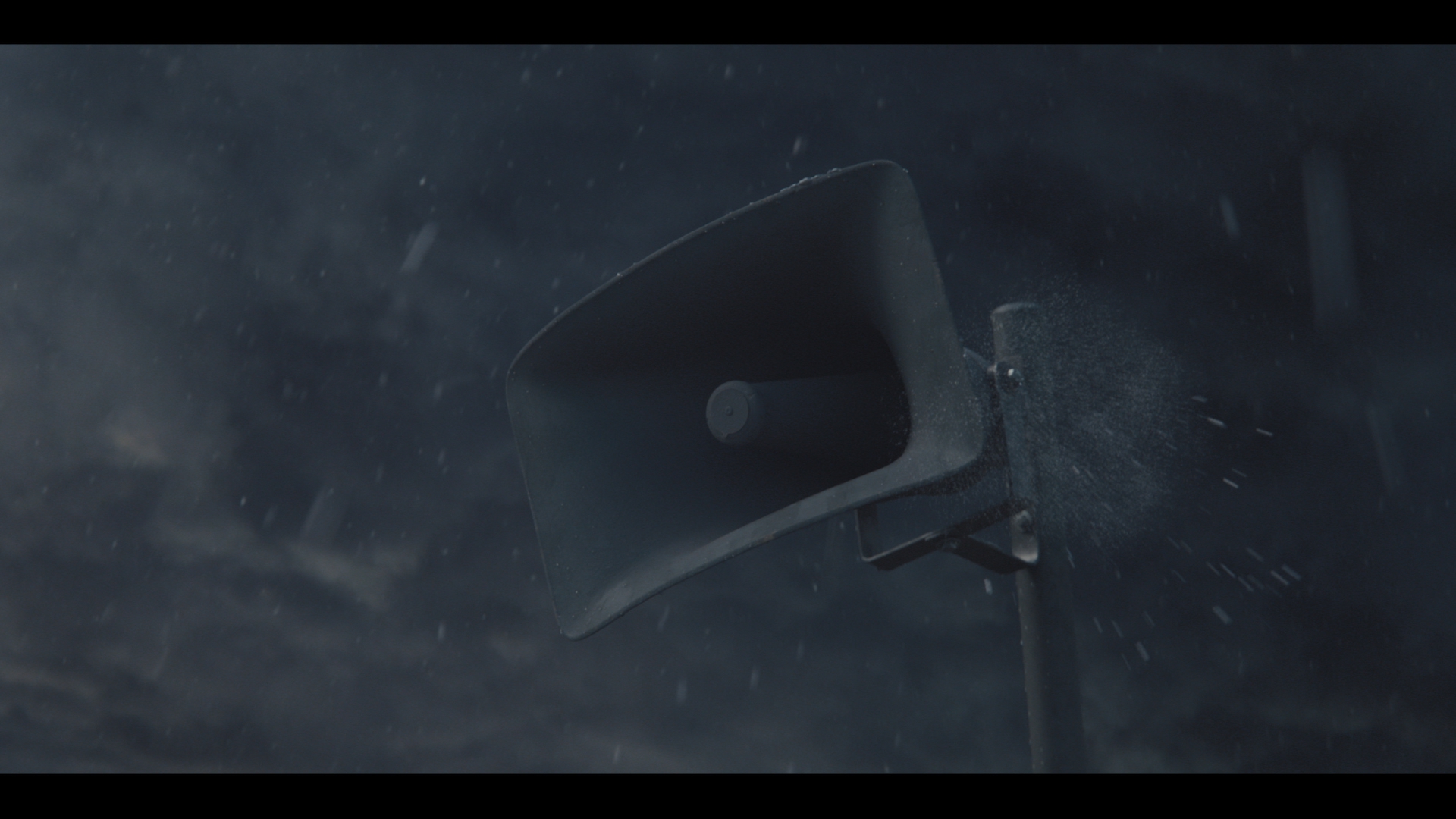 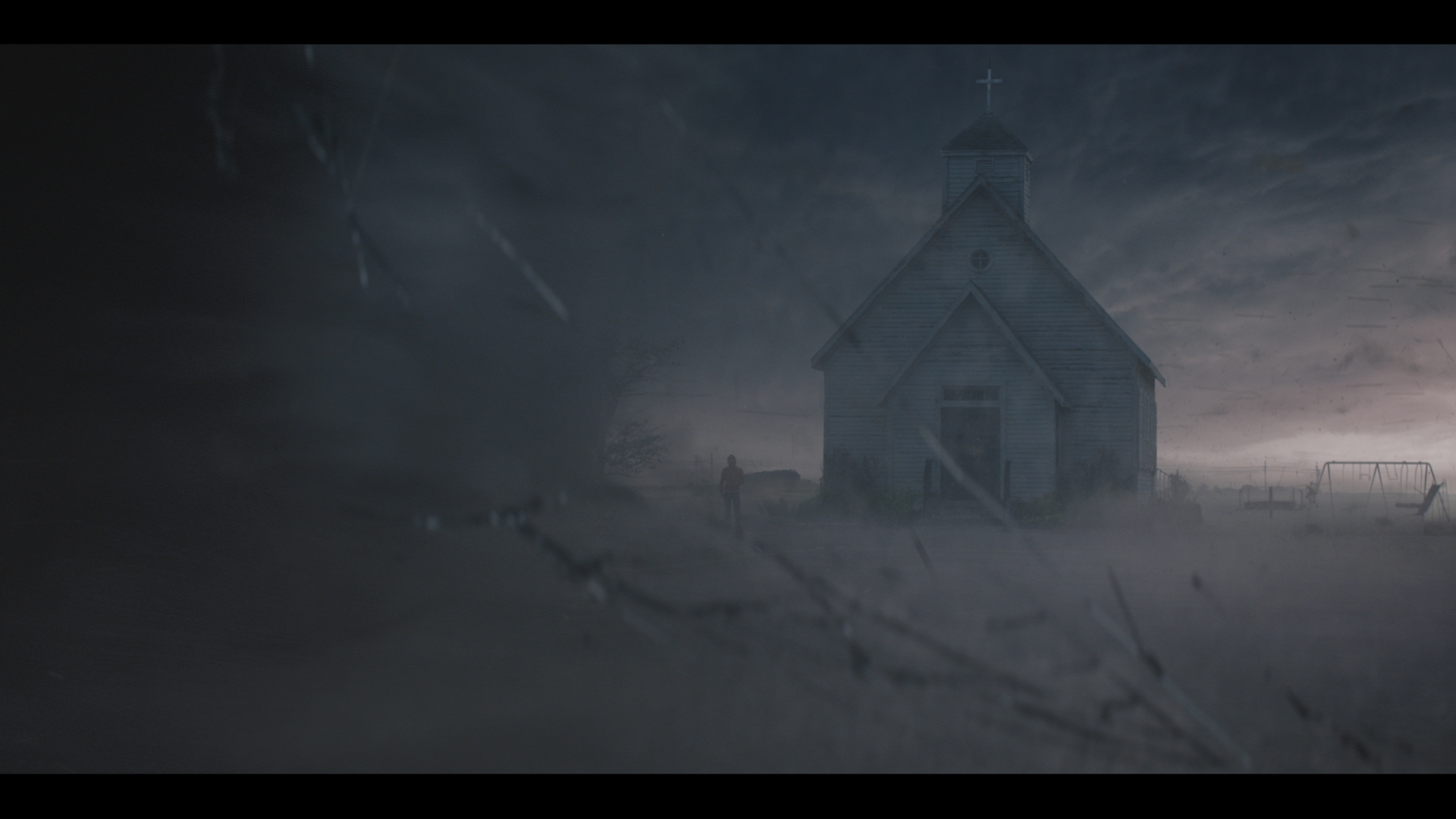 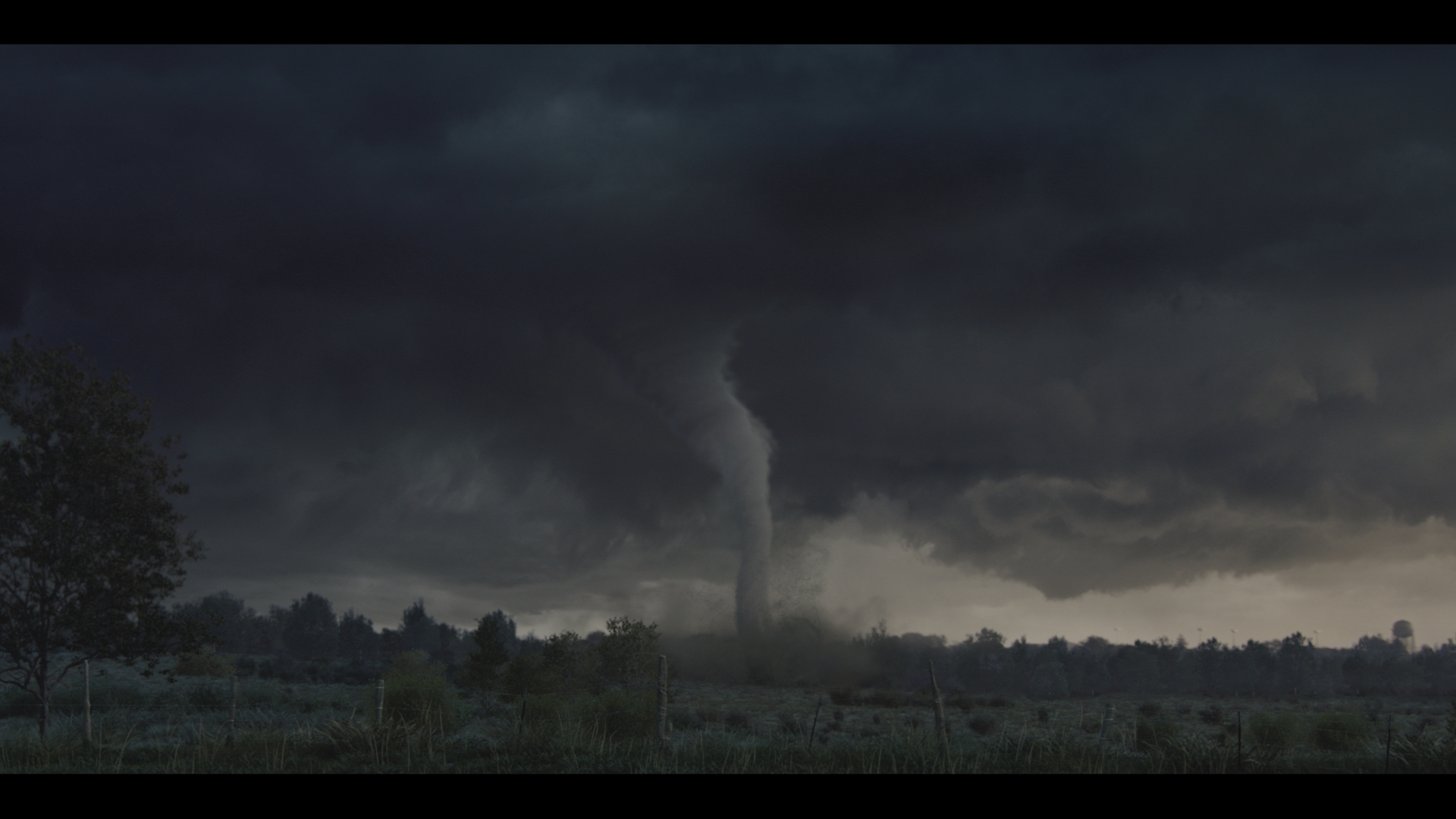